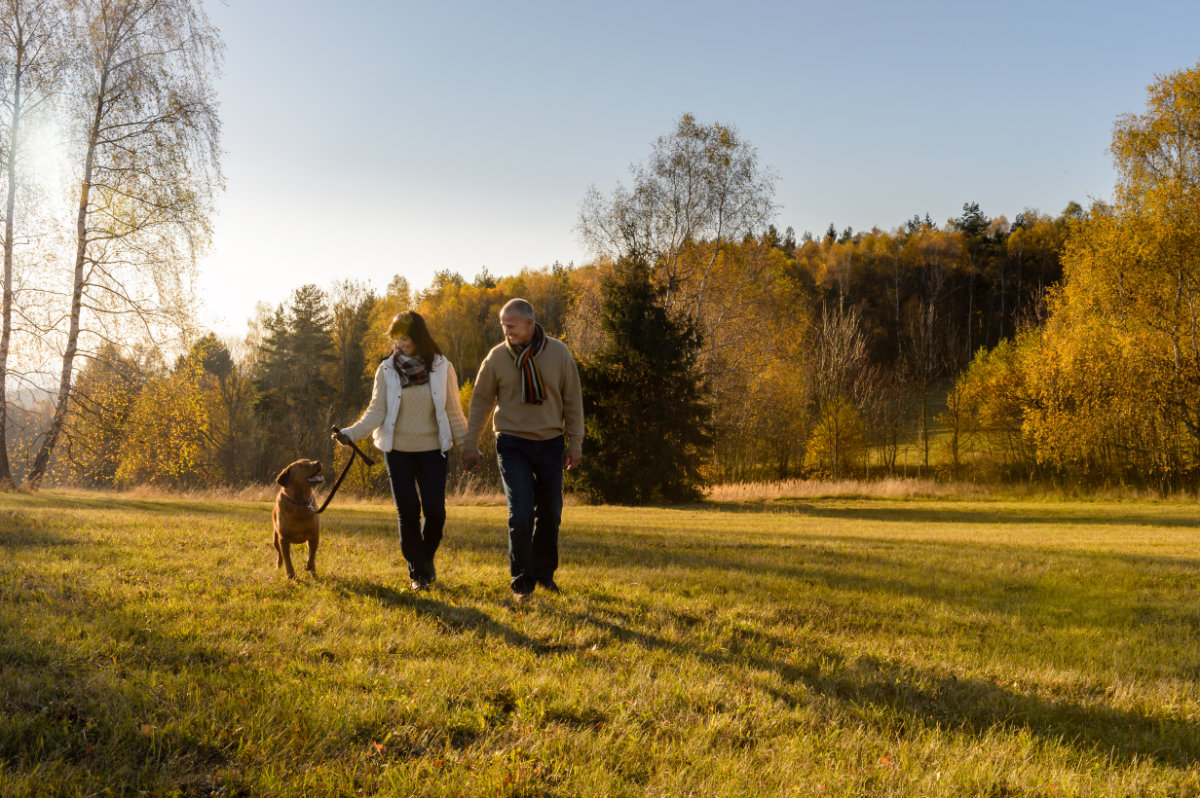 “Dr. Fiore,” my 42 year old married patient (Mary) began, “my family expects me again this year to host Christmas dinner and I am just too exhausted; what should I do?”
“Why not tell them how you feel,” I suggested.
“Because I don’t want to hurt their feelings and I feel guilty if I don’t do what is expected of me.”

Lack of communication such as this among family members is the root of much conflict, hurt, and misunderstandings any time of the year – but especially during the holiday season which, unfortunately, if often a time of great stress.

Mary’s dilemma is all too common – she wants to be a nice person and avoid conflict with family members, but then feels resentment and other negative emotions when she is overwhelmed or feels taken advantage of.

Unfortunately, not being direct and emotionally honest with people we love or care about can have long-reaching consequences because it gives other people the wrong message about you, what you need, and how they should respond to you.

The elephant in the room

When you have unexpressed feelings toward another person, it is like you are both sitting on a couch with an elephant between you. Neither wants to acknowledge the elephant, but its existence is there between you. The elephant acts as a barrier to real communication. It also prevents positive feelings from flowing between you and the other person.

Assertive communication is the art of speaking in a reasonable tone with good eye contact using “I” messages (as opposed to “you” or blaming messages) while clearly stating your needs, feelings, and requests. If you are an effective assertive communicator, you will also invite the listener to work toward a mutually satisfactory resolution of the problem or conflict, without offending them.

Speaking of offending, an important point to remember is that you won’t offend people if you stick to communicating your feelings, as opposed to telling others what they should or should not do!

There are four parts to effective assertive communication: Here is the formula:

Does the formula work all the time?

Of course not, but it works a high percentage of the time and it gives you a much better tool to deal with the situation than using anger – which rarely gets you the results you want.

If it doesn’t work at first, try different variations by using your own words – keep at it because sometimes people don’t immediately respond differently to what you are saying because of your previous established communication patterns with each other.

Also make sure that your tone clearly conveys sincerity, clarity, genuineness, and respect toward the other and his or her opinions.