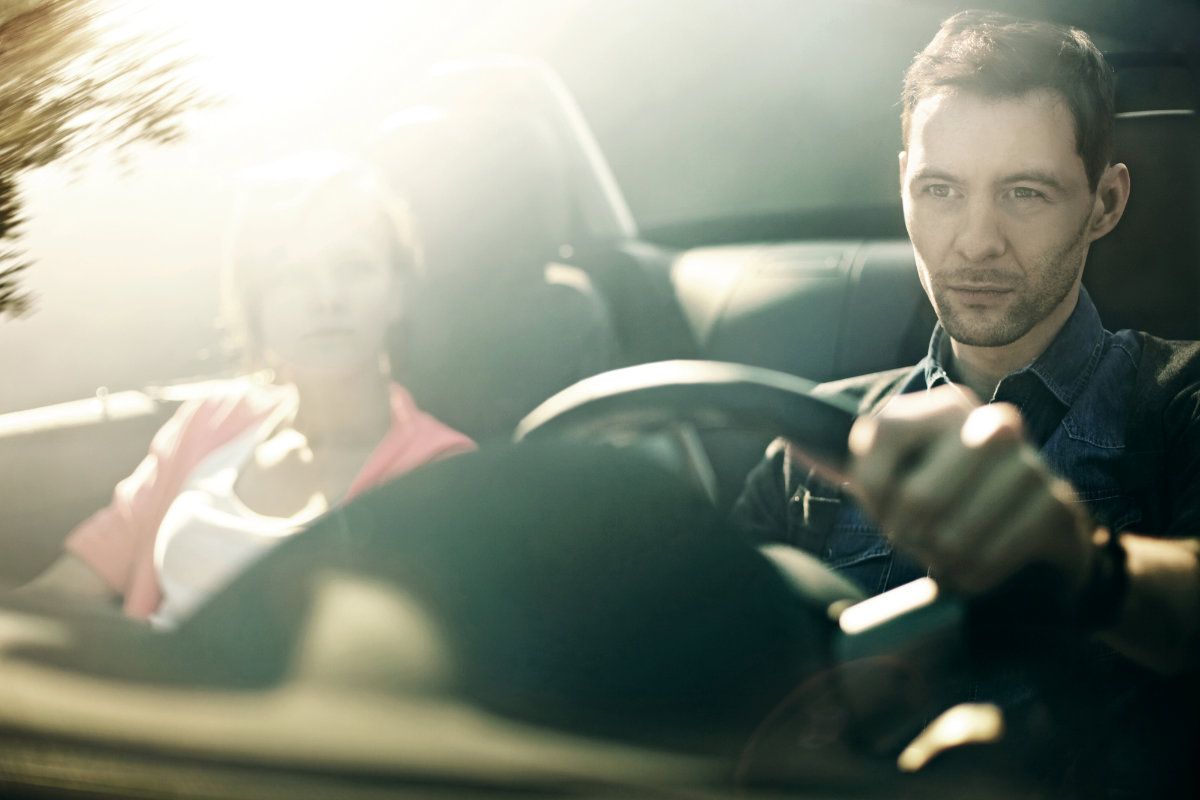 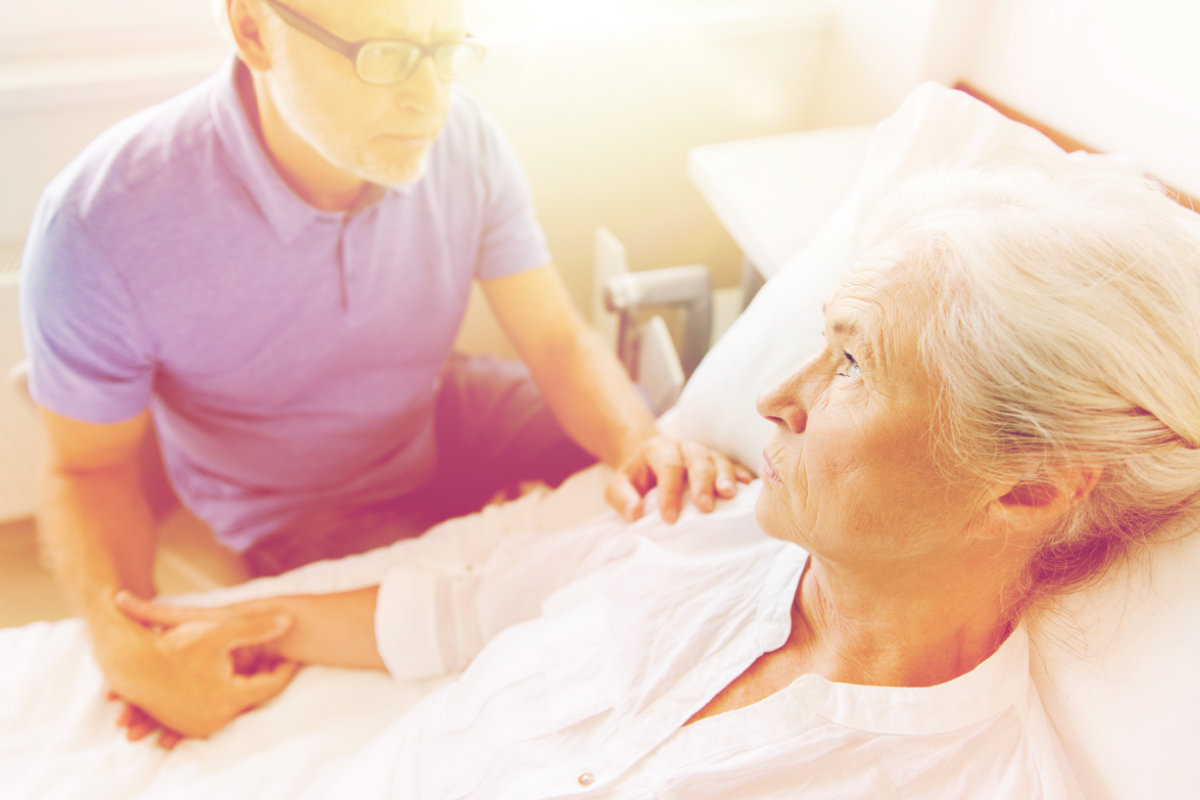 If you have heart problems and are on a ventricular fibrillator, try to stay calm!

Boston researchers are reporting that bursts of anger may trigger potentially fatal heart rhythm disturbances. The hotter the temper, the higher the risk appears of ventricular fibrillation.

“The old conventional wisdom is that, if you know someone has a heart condition, don’t get them upset,” said Dr. Chris Simpson, medical director of the cardiac program at Kingston General Hospital in Kingston, Ont.

There have been hints before that emotional events can cause disturbances in heart rhythm and the balance between our innate “fight or flight” response, Simpson said. But this is the first “direct, solid evidence that an episode of anger can immediately precede a dangerous arrhythmia” said Simpson, a spokesman for the Heart and Stroke Foundation.

Learning to manage anger involves eight core tools including learning to deal with stress, and learning different “self-talk” to take the stress out of potentially stressful situations. Deep breathing, meditation, and better time management can also greatly reduce stress in many people’s lives.