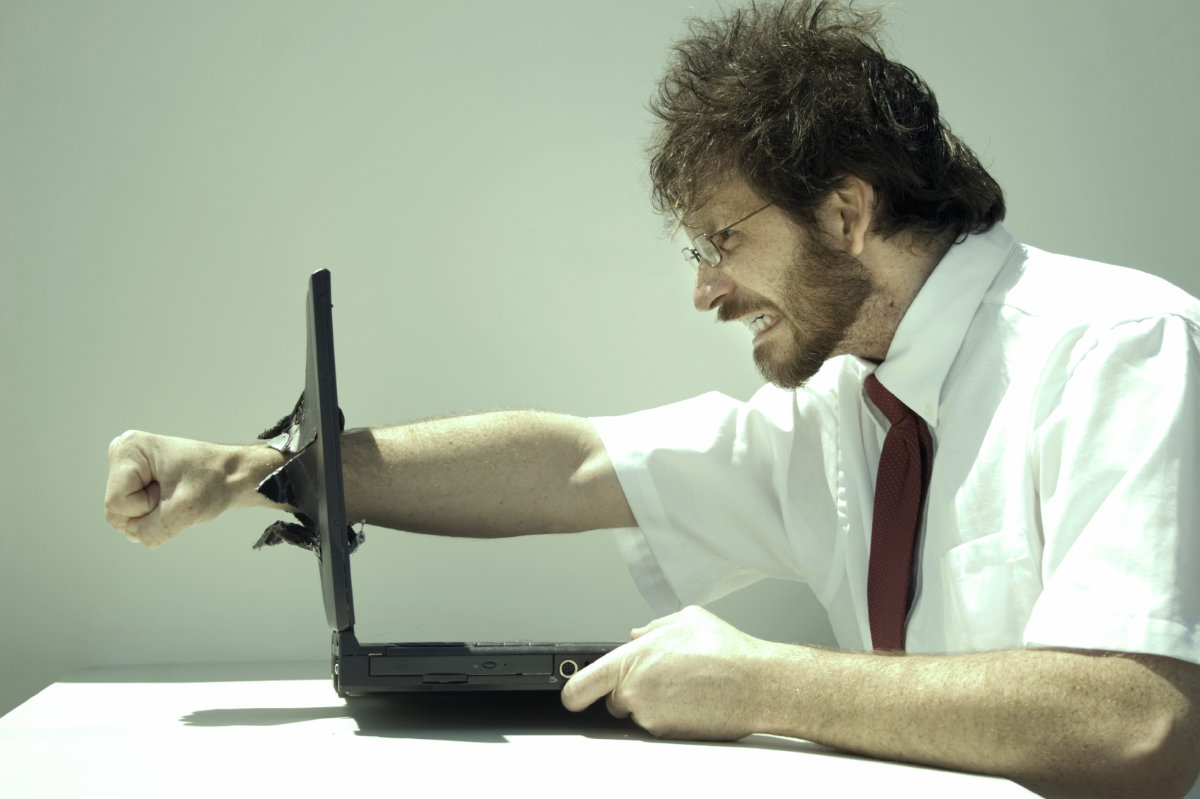 Joe, a 15 year city employee with a good record began missing work, and showing irritability with supervisors and customers alike. He then started to shout at customers who frustrated him.

As complaints mounted, his supervisors “wrote him up” but did not try to discover the reasons for his drastic change of behavior. Finally, when mildly teased by a co-worker, Joe attacked and hit him. At this point, he was suspended and ordered to anger management classes.

Dealing with angry employees is not only challenging for managers, but extremely expensive in terms of wasted employee time, increased turnover rates, mistakes, and high levels of personal stress and illness. By contrast, proper handling can promote personal growth in the employee, reduce employee stress, and promote increased workplace harmony.

How prevalent is the problem of workplace anger?

According to the Bureau of Justice Statistics, about 500,000 victims of violent crime in the workplace lose an estimated 1.8.million workdays each year.
This presents an astounding $55 million in lost wages for employees, not including days covered by sick and annual leave and a loss of productivity that has direct consequences for an employer’s bottom line.

Joe’s assault on his co-worker did not occur all at once. Anger storm clouds had been forming for quite some time. What signs should a supervisor or manager look for and how should it be dealt with? According to Workplace Violence, there are four levels of anger expression which need to be dealt with at the lowest level, to prevent escalation:

Anger management training for supervisors and managers can help them as individuals and give them better skills to manage difficult employees, before the situation rises to a Level 4 crisis.

Strategy 2 – Assertive Communication
This means that you express your thoughts, feelings and opinions directly in an honest, open, straightforward and sincere manner. It also involves learning to actively listen to employees and being aware of non-verbal communication that goes beyond his or her words.

Strategy 3 – Set Limits
When you set limits with others in the workplace both parties know what they can expect from each other. When you clarify individual expectations, you avoid misunderstandings that can occur and thus avoid potential conflicts. For example, instead of asking support staff, “will you get this report to me as soon as possible?”, verbalize a specific time you need it.

Strategy 4 – Establish Consequences
In the real-world workplace, you may encounter conflicts with employees who are uncooperative or are unwilling to comply with the rules or policies of your company. As a manger, you may have to take an action that states to the employee the likely outcome of continuing problematic behavior.

Be sure to deliver consequences so they don’t sound like “threats,” but still get the message across. 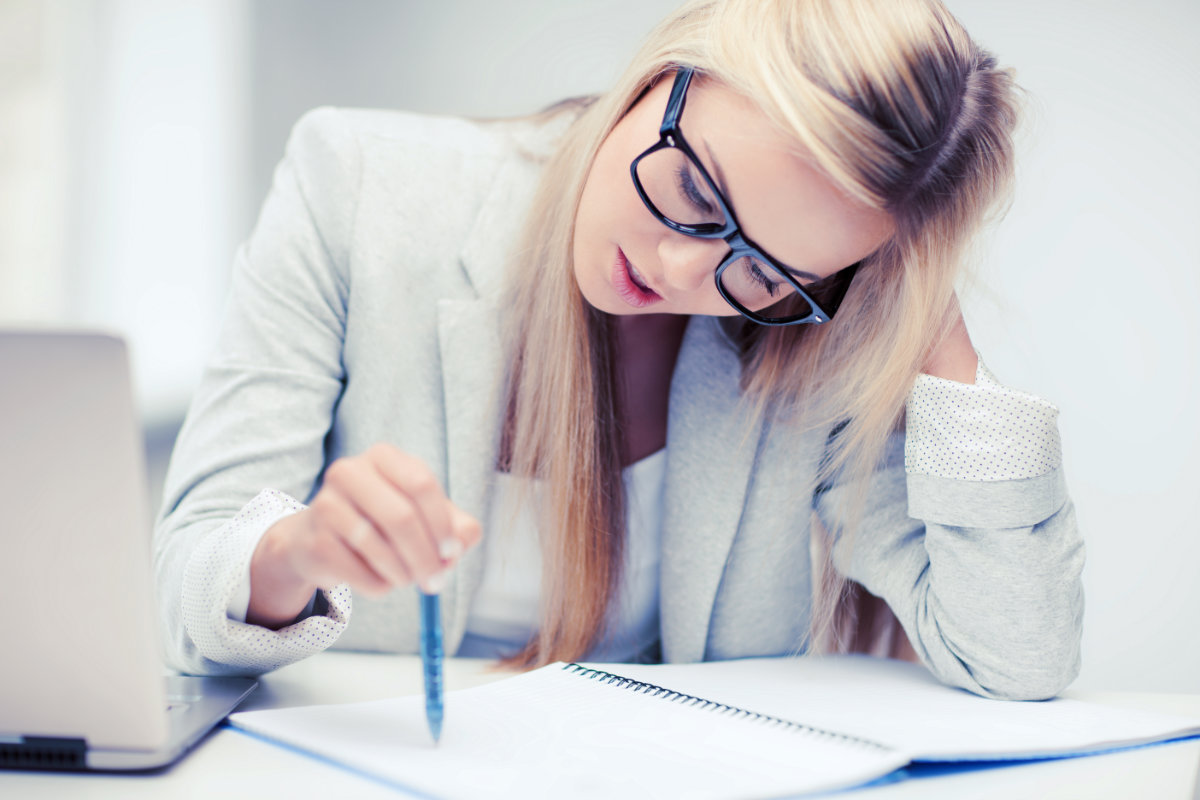 Responding to the current Covid-19 crisis and the need for social distancing, The Anger Coach continues to offer live anger managment classes- but online instead of in person.

As far as we know, this option is also accepted by courts as an alternative to in-person classes.

When are our classes held?

How many sessions are in the program and what is covered?

The core program consists of 10 structured classes in which you learn the 8 basic tools of anger control. Each class is self-contained so you can join at any time, no matter what tool we are on in the sequence. The anger management tools you will learn are:

Tool 2- How to be more Empathetic to Reduce Anger

Tool 3– Learn how to Respond Instead of React to Anger Triggers. Learn how to “re-wire” your brain to better control anger.

Tool 4- Learn how changing your attitude and thinking patterns will decrease your anger.

Tool 5– Improve Communication skills and learn how to assert yourself to get what you need and deserve without getting so angry.

Tool 6- Examine and adjust your expectations to be more accepting and tolerant of others instead of irritable, verbally abusive and angry.

Tool 7– Be less angry by develop the skill of forgiving or letting go of hurts and injustices instead of holding grudges and needing to get even.

Tool 8- Learn the skill of immediately shutting down that part of your brain that creates your anger(your amygdala) when you are triggered- before it gets out of hand.

How Do You Enroll and how much does it cost?

Send an email to drtony@angercoach.com requesting enrollment. The start-up cost is $130 which includes registration, ebook used in class and the fee for the first night’s class. You will receive an invoice for this amount from Paypay which you can pay online with your card even if you don’t belong to PayPay.

Subsequent classes cost $35 each. After each class attendance, you will receive an invoice from Paypal for online payment of that class.

You do not have to reveal personal information in the class, although we do ask you to share from week to week how you are proigressing with your anger management.

Remember, this is a class–not therapy. The focus is on learning the anger management material and skills and how to apply these skills to your life. We take turns reading from the book and then learning from Dr Fiore about the topic at hand.

After completion you will receive a certificate of completion at no extra cost.

I just posted a new promotional video that I had created announcing my new location in Newport Beach California. In addition to providing marriage and couples therapy at this new location, I can also provide my services to people all over the world with Skype. It is my hope that I can help improve the lives of people all over by teaching them valuable techniques for anger and stress management.

I hope you enjoy the video below!

Over the years, I have always tried to use technology to help offer my services to more people and in more convenient ways. For over a decade I made practical use of my website for this very reason. Once the technology became available , toll free number I made my anger management program available as an online course and I continued with my online marriage class. Continuing this tradition, I am happy to announce the ability to offer Skype conferences to all of my clients.

I recently relocated to the Newport Beach area in Southern California, but if you require anger management consultation or couples and marriage therapy, I can now offer these individualized services to anyone in the world. If you are seeking anger management consultation, treatment or marriage and couples therapy, then feel free to contact me at 714-745-1393 to schedule a Skype call.

I look forward to helping you!

I have to admit that I thought twittering was some kind of perversion and pretty much a waste of time- until I actually checked it out. Now as see it as a marvelous communication and teaching tool for anger management. How can this technology help people their anger, you may ask? Not sure of all the answers to that question yet, but we can start by announcing that if you start following me on twitter several things happen. The first thing is that you become one of my tweeple :). As an anger coach tweeple personÂ  you can just read what I write or you can start tweeting yourself.

(The next time you get angry, just read this blog about the tweeple people; that ought to take away 80% or soÂ  of your anger right there)

To join my group and start following me,Â  go to http://www.twitter.com/drtony

and clcik on the “follow” icon. (You may have to join Twitter first, if you are not already a member, but it is free).

By following me on twitter, you will get many short but extremely useful anger control tips plus instant updates on new programs, products an classes.
See you there

The Anger Coach now offers an affiliate program. This means that if you have a website, you can earn 25% selling anger coach products from your site – with no work other than putting up one of our banners on your webpage.

Click here for details and help spread the news about anger management.

Dr Tony Fiore announces that his company, The Anger Coach, is showing an increasing internet presence and saturation,according to recent statistics provided by Alexa.com and other search engine ranking sites. “It is gratifying to see the increase in usage of our site,” said Doctor Fiore. “Nearly 8000 new people are now visiting our site monthly,” including those reading our blog and learning from our new Anger Coach Radio Show podcasts.”

From The American Institute Of Stress:

“One might think that cell phones would reduce stress by facilitating contacting someone in an emergency or transmitting time urgent information but a recent study suggests otherwise. A sociology professor who followed more than 1300 people found that those who regularly used cell phones or pagers “experienced an increase in psychological distress and a decrease in family satisfaction” compared to those who used these devices less often. No such effects were seen in others who regularly used e-mails.” 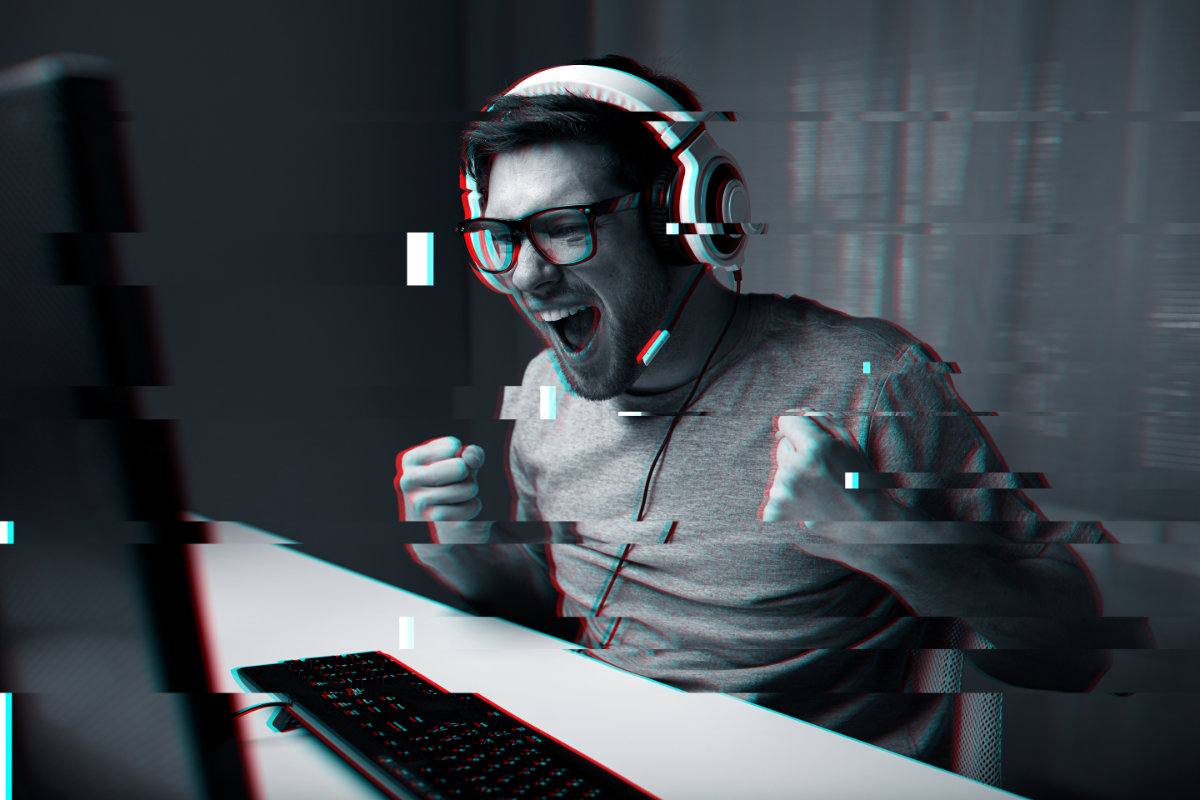 Often, anger is communicated in non-verbal behaviors such as voice tone, voice energy, and voice volume. Now, they have developed software to detect the emotion of anger by analyzing one’s voice.

Reminds one of the computer HAL in Stanley Kubrick’s classic 2110: a Space Odyssey

As reported in Life Science, Sigard, a new software package developed by Sound Intelligence, can detect verbal aggression with a high level of accuracy.

Here’s how it works. A single analysis computer accepts sensor input from a variety of locations. Once the software detects a verbally aggressive human voice, it activates the camera associated with that sensor, bringing it to a security guard’s attention. This helps cut down on the number of people needed to monitor CCTVs.