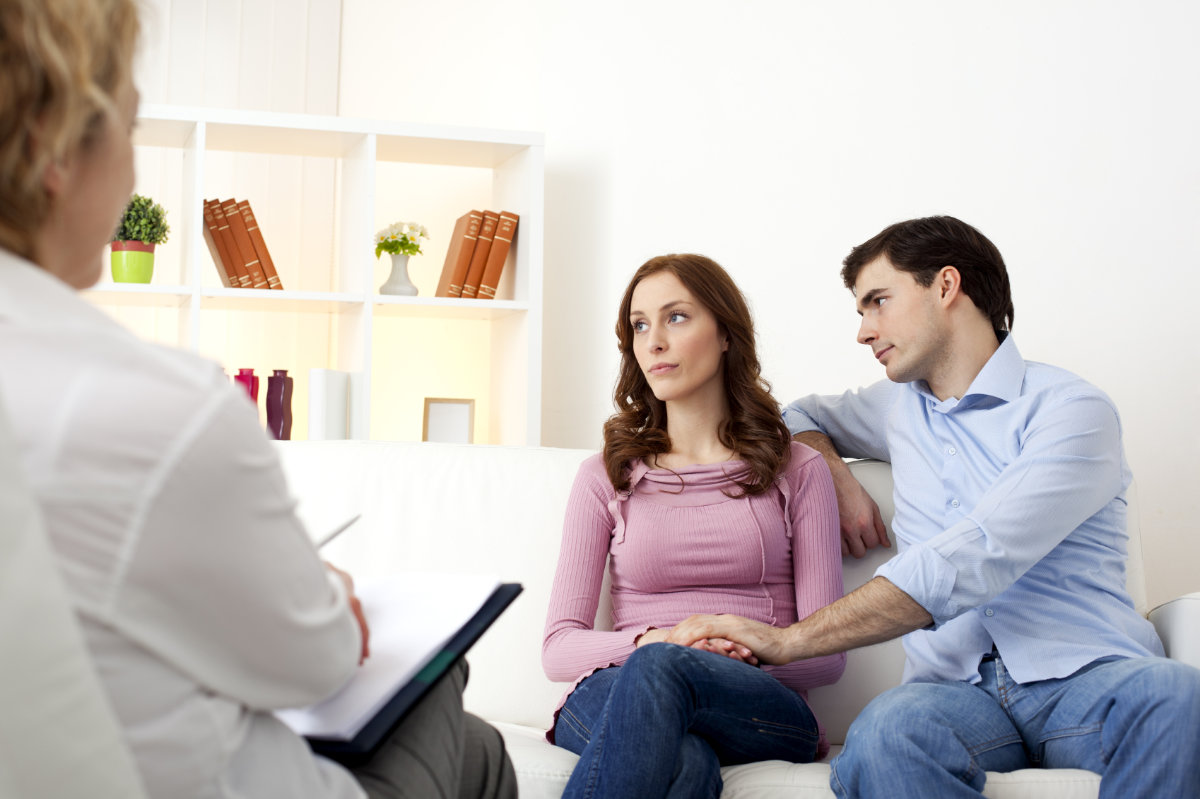 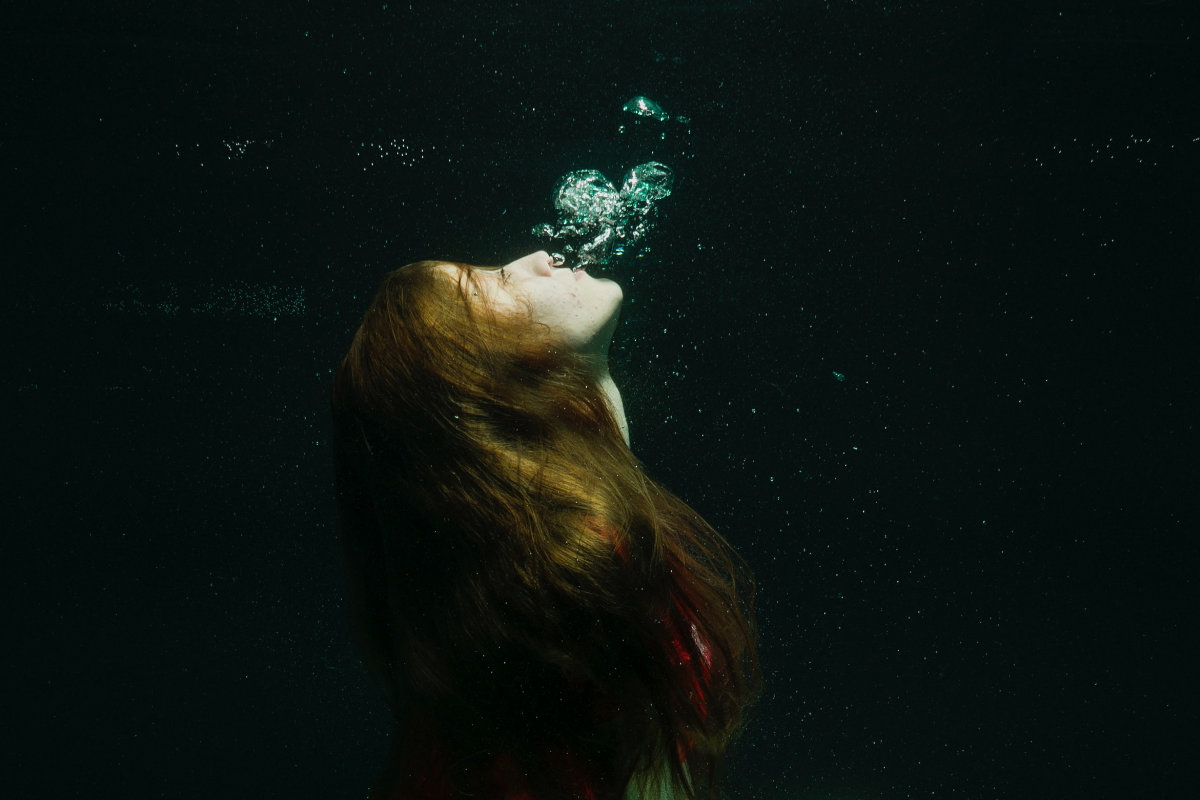 Many couples in a troubled marriage or relationship don’t really want to get a divorce, and they don’t want to go through marriage counseling right now (or they tried it and it didn’t help), so what are they to do?

The answer is an option that many couples find appealing – something called a “Controlled Separation,”- a concept explained in a 20 year old book titled “Should I Stay or Should I go?”

Controlled separation is a path to take that allows you to time to breathe and give the relationship emotional space so that you can can better make a wise decision with more confidence about the future of your marriage.

In fact, research shows that in a Minnesota sampling of couples that applied for a process called “Discernment Counseling,” 12% of the couples chose this path versus getting a divorce or starting marriage counseling.

It is not a path that most couples take when their marriage is in trouble, but it is an option for certain couples – and may be the best option for you. But for it to work, the separation must have a structure to it. Its purpose is to constructively break the marital impasse and allow for a sane decision whether to stay or go.

What structure is needed, you may ask?

There are 12 items that must be negotiated either by the couple themselves or with the help of a discernment counselor. Many couples prefer an actual written agreement containing this structure, and laying out things like how long the separation will last, how money will be divided during the separation period, how to deal with your children, etc.