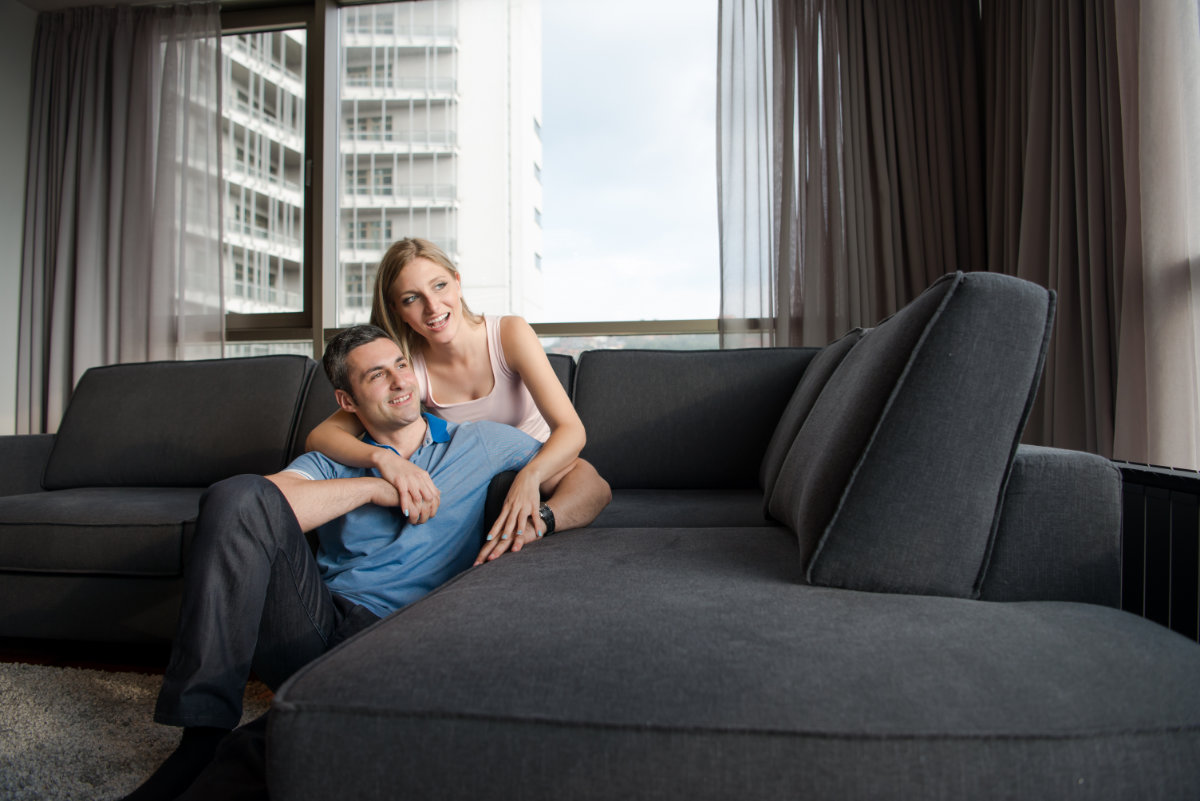 Tom and Mary have been married for 10 years. Both are employed. Let’s listen in on an angry conversation they are having in their kitchen while making dinner:

Mary: Would it have killed you to stop off on your way home to buy me some Valentine flowers?

Tom: You should have seen the traffic. It was horrible. I didn’t have time to stop. Besides, last week you never picked up my dry cleaning like you promised.

Mary: That’s the feeblest excuse I ever heard! I’ll tell you what it REALLY is. You forgot to get me something because you don’t care anymore.

Tom: How can you say that? I just built that bookcase for you, didn’t I? And didn’t I just change the oil in your car last Saturday?

Mary: Fine! (said with a hollow and sarcastic tone)
Tom: Anything good on TV tonight?

After this interchange, the children came into the room which resulted in Mary and Tom focusing on them and thus avoiding each other the rest of the evening. Although neither could admit it, they were both miserable and lonely, wanting to connect with each other but not knowing how.

Turning each other into strangers

Even though they loved each other, Mary and Tom had effectively turned each other into strangers, feeling miles apart emotionally while sitting at the same table, sleeping in the same bed, and living in the same house.
Both felt misunderstood, angry, resentful and unappreciated.

Turning each other into enemies

In contrast, Dennis and Nancy , married only 6 months, found themselves constantly at odds with each other. Let’s listen in on their latest fight:

Nancy: You left the toilet seat up again, just like a little boy. I almost sat in the water at 3AM this morning.

Dennis: You would think that an intelligent woman like you would remember to look to see if the seat was up or down before sitting down.

Nancy: You are inconsiderate and selfish and purposely do things to irritate me.

Dennis (to Nancy): I forgot! Get off my back.

Dennis (to himself): Why should I give in her to? Last week she wouldn’t even have sex with me after I bought her that expensive Valentine’s gift.

Anger is a “fall-back” position

In both these marriages, anger is seen as “fallback” behavior—what the couple resorted to when they were unable to express themselves to their partners in any other way. Their goal wasn’t to fight: it was to be heard by the other, to control the other, or to get the other to change some problem behavior.

Truth is, at any moment in your relationship with your partner, you can elect to either antagonize them, alienate them, or turn them into an ally.

Solve the moment—not the problem

Anger in marriage is often generated by couples trying to solve an unsolvable issue. Many issues are unsolvable if attacked directly—this is true no matter who you are married to.

These issues are “perpetual” and successful couples find a way to be with each other despite these differences.

Rather than demanding change, (which often leads to frustration and anger), try instead opening up an honest dialogue around the dispute to develop deeper understanding of why both you and your partner feel as you do.

Seeing things from their point of view can do wonders to soften conflicts and decrease tensions, even if the original issue remains. Often your partner will try harder to change if they see that you are trying to understand them better.

You may also find that you too try harder to “soften” your anger if you feel that your partner is trying to understand your feelings around the issue.
Being on the same side of the issue—allies— is the key to dealing with it, even if the actual problem is never solved!