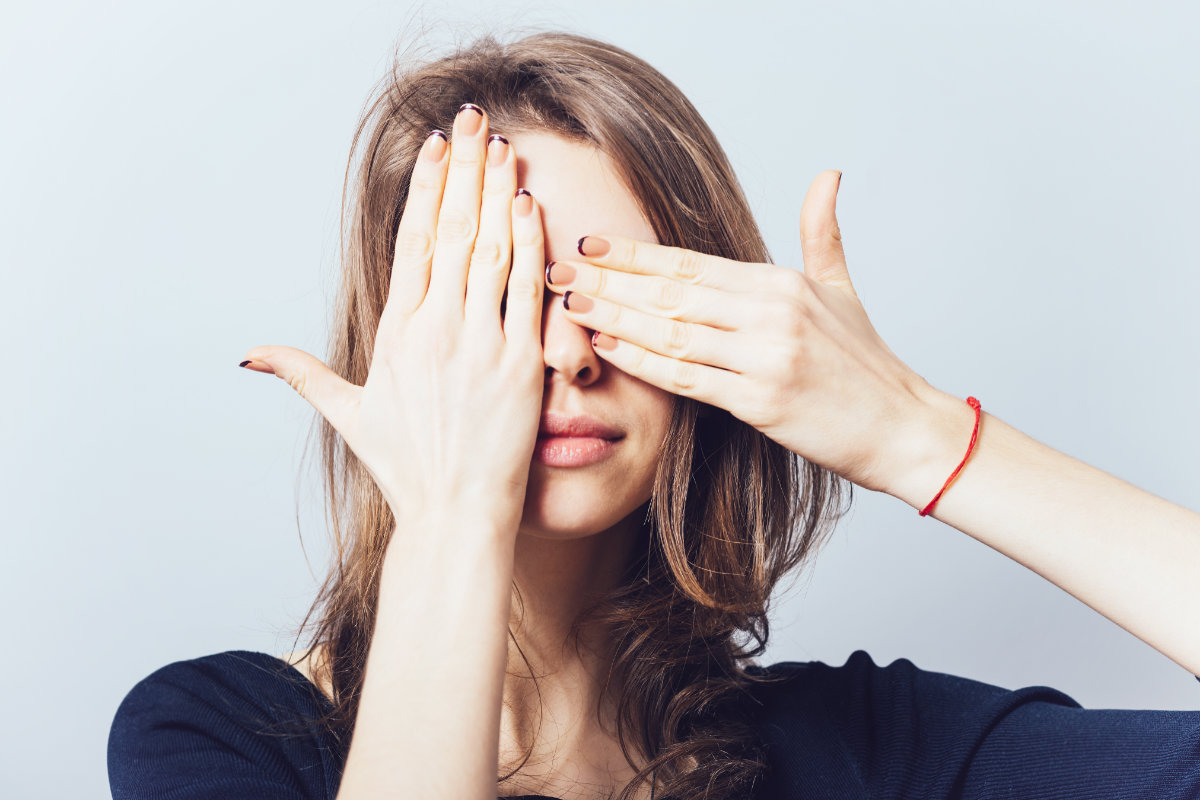 What are these “thirds” that are destructive to a relationship?
A destructive third can be anything that prevents a couple from having a close bond, having each other’s back and prioritizing their relationship. Thirds can create havoc in a marriage, yet the problem is not strictly a marriage problem per se. The real problem is inability of a couple to successfully deal with an outside stress threatening the marriage.

Common thirds that I see in Couples Counseling in Orange County are:

Contrary to popular opinion, marriage is NOT a place where you should always feel that you should be able to “be yourself.” Unbridled Self-expression is about getting things off your chest, without considering how your partner will react. This is not a good thing to do if you want a secure, loving relationship with your partner.

In fact, in one study in the United Kingdom, one in five of people (20%) say that they have ended a relationship or friendship with someone because of how they behaved when they were angry.

The main problem with too much anger is that hostility begets more hostility, once a couple starts to fight. According to famed researcher Dr John Gottman, 65% of men increase negativity during an argument. You push many people and they will fight back which does no one any good.

You poke the bear too many times or with enough intensity, you get consequences.

You do NOT need to say everything that’s on your mind when you are mad–at least not now. If you must get it out, wait for a better time after you both calm down.

Even If you apologize later, the damage is done. It erodes trust between you. It invites retaliation. It encourages withdrawal on the part of your partner sometimes physically, sometimes emotionally. It says you care more about your own selfish needs of self-expression instead of preservation of your relationship.

Believe it or not, studies of marital happiness show that the time of least happiness for many couples is right after the birth of that little bundle of joy.

Forward 20 years and they look across the kitchen table one morning at a stranger they used to be madly in love with and wonder what happened.

Things get even more complicated in today’s modern world of co-parenting and blended marriages. It takes much maturity, sound judgement, and balancing ability to be a good and responsible parent, yet make your partner feel that they are number one on your list!

Substance Abuse by One Or Both Partners

In most cases, I will not even attempt marriage therapy or counseling if there is a real issue of substance abuse including alcohol abuse (I do tolerate some instances of medical marijuana use, If done in moderation, the partner is accepting of it, they have a medical card, and they do not use where children can be exposed).

What to do about the situation depends on how much you can tolerate and the degree that his or her substance use affects your relationship.
Worse case scenario–it can completely destroy it. Most spouses do not want to live with someone who abuses alcohol regularly, to the embarrassment or detriment of either. In many relationships, excessive alcohol and refusal to get help is a deal breaker–and it should be. ?

Best case scenario–adjust your expectations and put it in perspective. For example, maybe most of the time your partner is fine and only occasionally abuses alcohol–and then is a sloppy drunk, but not a mean one. Put in perspective, maybe you can learn to live with it if appropriate boundaries are established and followed (e.g., two drink limit)

If you are on the fence as to discerning what you should do about a substance-abusing partner in your particular case, consult a professional who can help you sort things out.

Merry Christmas and Happy New Year to all readers. I write this from lovely Sante Fe, New Mexico while looking our at the majestic mountains and thinking about life and the role of anger in our lives. Then, I came across this article. while surfing the net. Although we do not teach anger management from a faith-based perspective, the following is excellent. clear, and is very much consistent with the tools of anger management that we do teach in our programs.

Enjoy…..be mindful of these points during the coming year, and lead your life putting anger in its proper perspective.

The following article is copied from the website http://www.gotquestions?org with permission to do so with proper attribution. Please visit their site if you have further questions on this topic.


Question: “Was Jesus ever angry?”

Answer: When Jesus cleared the temple of the moneychangers and animal-sellers, He showed great emotion and anger (Matthew 21:12-13; Mark 11:15-18; John 2:13-22). Jesusâ€™ emotion was described as â€œzealâ€ for Godâ€™s house (John 2:17). His anger was pure and completely justified because at its root was concern for Godâ€™s holiness and worship. Because these were at stake, Jesus took quick and decisive action. Another time Jesus showed anger was in the synagogue of Capernaum. When the Pharisees refused to answer Jesusâ€™ questions, â€œHe looked around at them in anger, deeply distressed at their stubborn heartsâ€ (Mark 3:5).

Many times, we think of anger as a selfish, destructive emotion that we should eradicate from our lives altogether. However, the fact that Jesus did sometimes become angry indicates that anger itself, as an emotion, is amoral. This is borne out elsewhere in the New Testament. Ephesians 4:26 instructs us â€œin your anger do not sinâ€ and not to let the sun go down on our anger. The command is not to â€œavoid angerâ€ (or suppress it or ignore it) but to deal with it properly, in a timely manner. We note the following facts about Jesusâ€™ displays of anger:

1) His anger had the proper motivation. In other words, He was angry for the right reasons. Jesusâ€™ anger did not arise from petty arguments or personal slights against Him. There was no selfishness involved.

2) His anger had the proper focus. He was not angry at God or at the â€œweaknessesâ€ of others. His anger targeted sinful behavior and true injustice.

3) His anger had the proper supplement. Mark 3:5 says that His anger was attended by grief over the Phariseesâ€™ lack of faith. Jesusâ€™ anger stemmed from love for the Pharisees and concern for their spiritual condition. It had nothing to do with hatred or ill will.

4) His anger had the proper control. Jesus was never out of control, even in His wrath. The temple leaders did not like His cleansing of the temple (Luke 19:47), but He had done nothing sinful. He controlled His emotions; His emotions did not control Him.

5) His anger had the proper duration. He did not allow His anger to turn into bitterness; He did not hold grudges. He dealt with each situation properly, and He handled anger in good time.