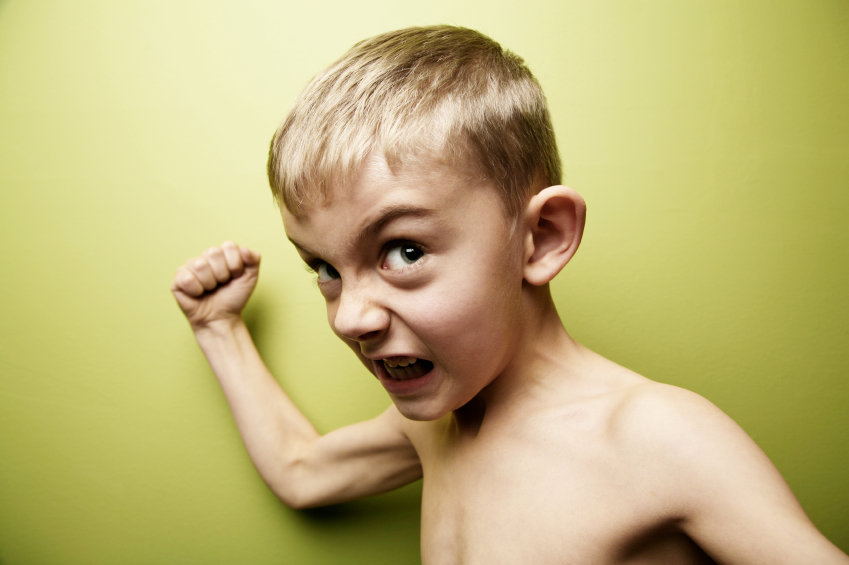 Pennsylvania — A parent body slammed a high school referee after he ordered the man’s wife out of the gym for allegedly yelling obscenities during a basketball game.

The referee was treated at a hospital for a concussion and released after the attack. Charged with simple assault, assault on a sports official, reckless endangerment and disorderly conduct was a 47 year old father.

Kentucky – A father of a T-ball player was briefly jailed after an outburst against an umpire during a game involving 5- and 6- year-olds.

The accused threatened to beat the umpire moments before walking onto the field and starting a fight with an official., according to the criminal complaint. A girl who was playing in the game suffered a minor injury when she was struck in the face during the scuffle.

Every day in America and around the world, sports officials are physically and verbally harassed. Most incidents do not require police or medical assistance, but in some cases, the harassment turns violent.

The fact that such behavior occurs at sporting events involving youth participants is appalling in itself, but the frequency in which these reports now occur is even more disturbing.

NASO (National Association of Sports Officials) receives more than 100 reports annually that involve physical contact between coaches, players, fans and officials. The nearly 18,000 member organization is not the “clearinghouse for bad behavior,” says NASO President Barry Mano, but it is the belief by NASO that the reports it receives is only the “tip of the iceberg.”
Loss of control by parents has long-term negative effects on the lives of the children, the school, and the parents themselves, as the following story illustrates:

Florida—A Parent enters the soccer field to check on his son, who has been injured in a skirmish for the ball. Angry that a more severe penalty had not been levied on the opposing player, the parent confronts the referee and shoves him to the ground.

After the school had to forfeit the game, the parent was later banned from attending all extracurricular activities involving the school for at least one year and possibly through his son’s graduation.

What causes parents to lose control?

According to sports psychologist Darrell Burnett, Ph.D., often such parents are reliving unrealized dreams through their children. They somehow get caught up in the win-at-all cost frenzy.

The core problem comes from parents being too invested, emotionally and financially, in their children’s games. They sometimes have misplaced self esteem. Another factor, according to Dr. Burnett, is a general attitude in our society encouraging us to retaliate when frustrated rather than using negotiation skills: “somebody pushes their buttons and away they go.”

Can these parents change?

Yes, if they desire it. Learning to manage sports anger is a process of applying two of the eight core tools of anger control: (1) Adjust expectations of performance to realistic levels and (2) communicate displeasure you may have with assertive communication skills.