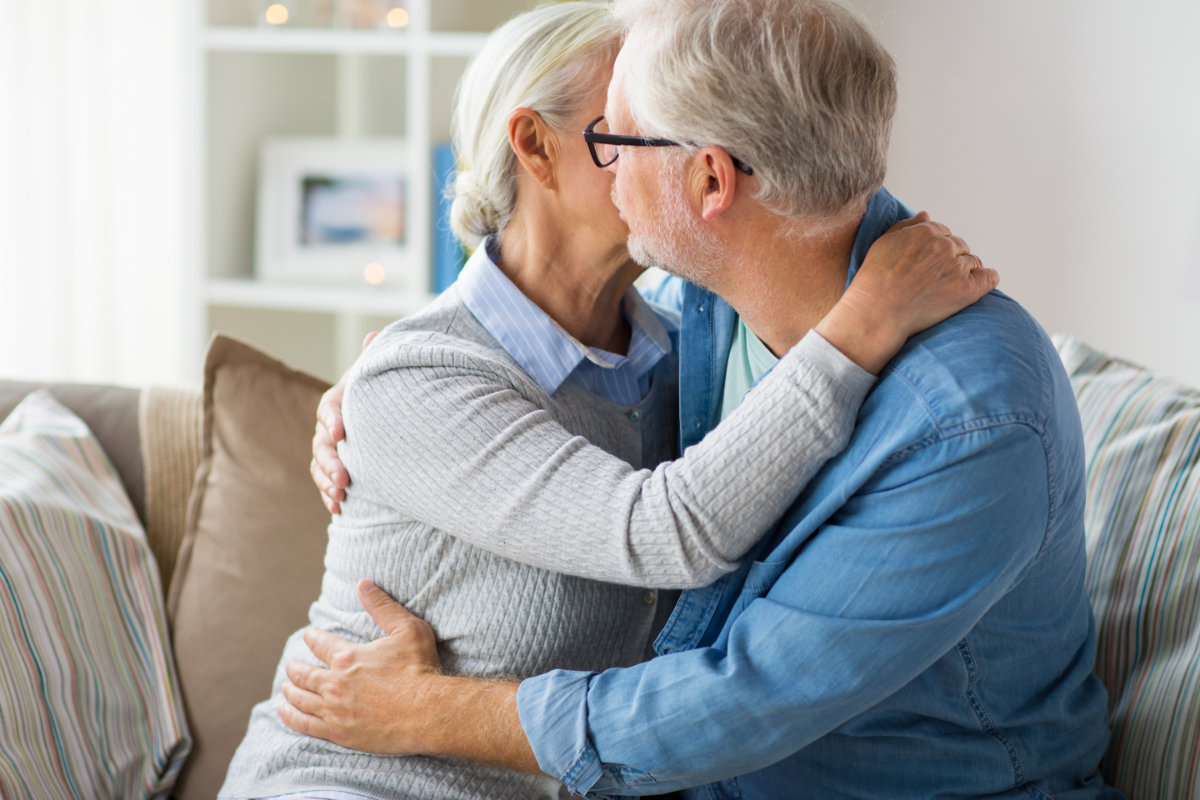 Rudy and Marjorie were on the verge of divorce. Married 12 years, they had constant verbal battles ending in what therapists call emotional disengagement— meaning that they simply ignored each other for days on end.

Emotionally, they were simmering inside and also lonely for each other, but were unable to reach out and communicate these feelings. They were in a “cold war” with both waiting for the other to make the first move to melt the icy atmosphere.

This couple suffers a common marital malady—lack of skills to repair emotional damage done to each other.

Acquiring good repair skills gives the couple a way to recover from the mistakes they may have made. These repair skills provide a “fix” for the damage caused in attempting to communicate to each other in a way that caused emotional hurt to one or both of them.

It is common for partners to make relationship mistakes – after all anyone can have a bad day, be under too much stress or just use poor judgment in dealing with a situation.

Rather than emotionally disengaging from each other or staying angry, try to “fix it” if you are the offender.

A simple sincere and heartfelt apology can sometimes do wonders for a relationship, especially if your partner sees you as a person who never admits they are wrong or at fault. Say things like: I’m sorry; I apologize; What I did was really stupid; I don’t know what got into me.

Be honest and share the feelings that are underneath the anger such as fear, embarrassment, or insecurity. Your partner may respond to you quite differently if they see those other emotions, instead of just the anger.
Confiding what is in your heart and in your mind can make a huge difference in promoting understanding, closeness, and intimacy.
Say things like: I was really afraid for our daughter when I got so angry; I didn’t want to hurt you; I just lost my cool.

This doesn’t mean you have to agree with it; just acknowledging it can decrease tension and conflict because it shows your partner you are at least listening to them. It also demonstrates empathy—the ability to see things from their vantage point instead of only yours.
Say things like: I can see what you mean; I never looked at it that way.

Repair tool #4—Accept Some of the Responsibility for the Conflict

Very few conflicts are 100% the fault of either partner. Instead, most conflicts are like a dance with both of you making moves to contribute to the problem. Inability to accept any responsibility is a sign of defensiveness rather than the openness required for good communication. Say things like: I shouldn’t’ have done what I did; I guess we both blew it; I can understand why you reacted to me that way.

Focus on the issue at hand and what you have in common rather than your differences. For instance, you might both agree that raising healthy children is a common goal even though you differ in parenting styles. Say things like: We seem to both have the same goal here; we don’t agree on methods but we both want the same outcome.

“I’m sorry” doesn’t cut it if you continually repeat the offensive behavior. Backup words with action. Show concrete evidence that you will try to change. Say things like: I promise to get up a half hour earlier from now on; I’ll call if I’m going to be late; I’ll only have two drinks at the party and then stop.