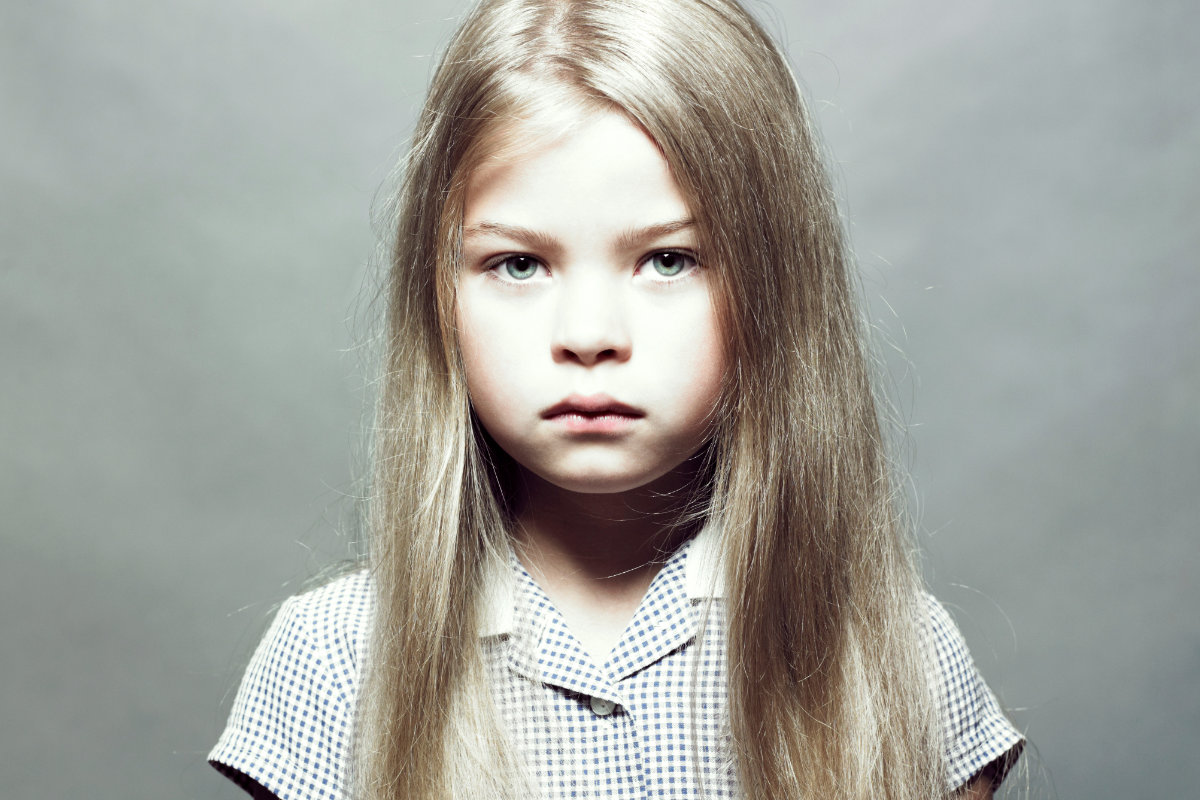 It was labor day when 8 year old Brandon’s mother heard a commotion from her child’s room. Seems that his 14 year old visiting cousin said something that upset Brandon which caused Brandon to strike the other boy. His mother Michelle hysterically called her therapist wondering what to do and how to handle the anger in her young son which seemed to be escalating as he became older.

Her therapist wisely explained that children become angry in a variety of situations. Common causes of childhood anger include: frustration, needing attention, feeling powerless, being misunderstood, not feeling good about themselves, feeling helpless, being belittled or made fun of, not having physical needs taken care of, having a parent take over instead of asking if the child wants help, being disappointed, having difficulty saying what they need, or being punished.

The problem of excessive childhood anger is growing. Yet many parents—like Michelle—feel they don’t have the tools to teach their children how to deal with normal angry feelings in an appropriate manner, without hitting or yelling at others, or losing control. Therefore, some parents ineffectively deal with their child’s anger by demanding that he or she stop being angry. Worse, some parents actually yell at or hit their child in attempts to “teach” their child not to be angry. That is like putting them alone in the woods unarmed with a raging black bear to teach them not to be fearful!

Alternatively, good parenting requires teaching children the practical skills needed for anger control. Although feeling angry is a part of life that no one can avoid because it is “hardwired” in our brains as a protective and survival mechanism, we can teach our children positive ways to cope with these normal angry feelings. Learning the tools of anger management empowers children, makes them more effective and pleasant human beings, and improves the world by decreasing hatred, violence and conflict.
Following are six tips for parents to help their children manage anger, based on our model of anger management called the eight tools of anger control”:

Tip #1 – Teach how to respond instead of react
Parents can teach their children the difference between feeling angry and acting on anger. Michelle explained to Brandon that feeling mad is neither good nor bad, but hitting someone out of anger is not OK. She then explained that we have choices as to how to deal with angry feelings. Encouraging your child to take time-out until they cool down, to keep a journal, draw, or talk out their emotions are positive outlets for feelings of anger.

Providing a means by which to channel feelings into positive actions is another tool to help your child deal with his or her angry feelings. Examples might include taking a relaxing walk, writing letters and cards, doing something nice for another person, or donating time to a worthwhile community project geared toward helping others.

In the short run, life at home will be easier when children learn how to work through anger. In the long run, children will continue developing ways to cope with anger as they become teenagers and adults, and will pass these skills along to their own children.

Unfortunately, some misguided parents create hatred in their children by modeling prejudice, intolerance, disrespect or violence toward other people that may be different from them or have different word views. Teaching “empathy” (the ability to see the world from the perspective of another), openness, tolerance and understanding are extremely valuable anger-management tools to teach yourself and your children.

Tip #3 – Tell children personal stories of triumph
Your children need to hear stories of how you may have overcome hardship, adversity, or other life challenges. Research shows that hearing your stories of empowerment over rough times or situations can make your children feel more attached to you, and give them more hope for themselves to be able to overcome their life difficulties. Having more optimism and developing more positive attitudes can often reduce anger in children and adults alike.

Tip #4 – Be consistent in parenting
At any age, anger is often generated between the gap between what is expected and what actually occurs in reality. With children, it is especially important to outline exactly what the consequences are (positive and negative) for their behavior—and then stick to it! Consistency makes children feel more secure, less anxious, and less likely to react angrily if they don’t get “their own way.” Parental consistency between parents or other adults in your child’s life is also very important to create stability and a sense of predictability.

Tip #5 – Reduce family stress
Coping with family stressors is an important tool of anger management, as angry outbursts are much more likely to occur as personal and family stress levels rise. There are many ways to buffer family stressors such as maintaining regular rituals for eating together, sharing the day with each other, finding time to play together, and emotionally supporting each other.
Parents can also help their children learn to calm themselves or self-sooth when angry. It is often helpful to calm their anger by using the five senses: touching, smelling, tasting, hearing, and seeing. Squeezing play dough, splashing in water, running around outside, listening to music, painting a picture, tensing and relaxing muscles, taking slow deep breaths, or eating a healthy snack are all good responses to angry feelings.

Children who respond well to touch can be taught how to massage their own neck or arms as a self-calming technique. These same children also may find a great deal of comfort in stroking or caring for a pet. To reduce stress, try telling your child the following:

Tip #6 – Teach your child how to solve problems
Parent can teach their older preschool, school-age and teenage children to problem solve as a “prevention” tool for getting angry. Michelle, for instance, taught Brandon to “stop and think” the next time he was angry—before losing control and striking other children. She also taught him how to listen to his cousin with both his eyes and ears, before getting upset so that he could “name” the problem and discuss what was upsetting him.

Turns out that Brandon’s cousin had made a disparaging remark about Brandon’s father who happened to be incarcerated. Once the issue was named, Michelle taught Brandon to think of different ways to solve the problem. They agreed on Brandon telling his cousin how much it hurt his feelings to hear “bad” things about his father. As a final step, they agreed to discuss how well their planned worked in a few days.

Most children will need adult help in thinking through this process and coming up with creative ways to solve problems. And it does take time. The advantage, however, is that after doing this process over and over, most children soon will become fairly good at identifying a problem and coming up with different options for solving the problem on their own. A child that has much practice in thinking of different ways to solve a problem is much more likely to solve a conflict in a positive way instead of just reacting with the anger response.