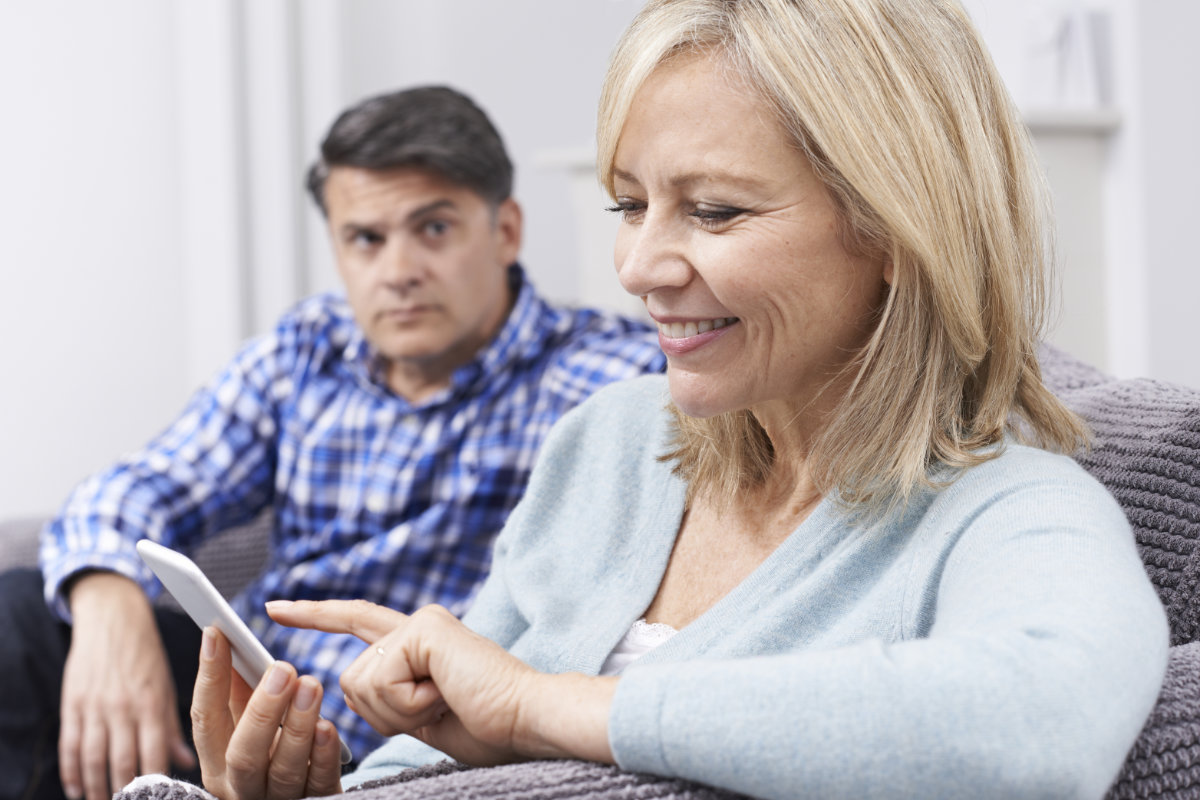 You bet they do. Often the seeds of destruction are in the relationship the moment you meet even though it my take many years for it to actually die. Famous marital researcher Dr John Gottman teaches and trains therapists as follows:

“It’s a myth that if you solve your problems you’ll automatically be happy. We need to teach couples that they’ll never solve most of their problems.”

Often that is often because partners have different values about life, relationships,money, parenting, orderliness, in-laws, or sex.

Take Cliff and Mary, for example. Cliff is a very successful 42 year old restaurateur in a local beach community. He literally works 18 hours a day. He almost can compete with Jay Leno in terms of the number of luxury automobiles he has in his garage. Every year he treats his extended family from Eastern Europe to a two week vacation at Disneyland, then gives each one (about 20 people) $25,000 to return home with. Yet, his marriage is falling apart as he opens up yet another restaurant.

His wife Mary begs him to be home more of the time, but he sees that as nagging. He values only occupational success, everything else in life is secondary- even sex. He could care less. When he needs it, it is available all around him. He says women have been throwing themselves at him since he was 12 years old. Why does he need a wife for sex or emotional comfort? If she is unhappy, then she should move on, he says.

He does agree to therapy but almost falls asleep during the session because he has been up most of the night. In the session, while his wife is in anguish, he yawns. He wants her to just return home and enjoy the affluent life he can give her; why should she complain, he reasons, when she can have almost anything she wants? What other man could give her such a life?

Value differences are hard to reconcile even in marriage therapy, because neither partner is right or wrong. There are many ways to live life. Demanding that your partner change their values because they differ from yours is a sure path toward relationship conflict and ultimately destruction.

In our example, Cliff lives his life by the values of success, money,hard work, and complete devotion to what one does to succeed. Mary values relationship, love, family life, and emotional connection to one’s spouse.

The only hope for this marriage to survive with any kind of harmony is for her to surrender to the reality that neither she nor her husband is capable of changing their very different but deeply ingrained values. Cliff has already mentally surrendered and has no intention of changing himself. Mary, however, is in anguish daily, still trying to reform her husband.

Mary can certainly make the decision that these value differences are deal breakers and that this type of marriage is not for her. Who would blame her?

But she could also make the decision to accept what is and find a way to create her own life around this reality. This would work because Cliff has basically told her he doesn’t care what kind of life she builds, as long as it doesn’t require more time or emotional involvement from him. Some wives would relish this freedom while enjoying the fruits of a very affluent lifestyle.

Value conflicts such as this one require us to look deeply into ourselves to discover what we really believe and what is important to us. When we make decisions based on values instead of emotions, our lives work better with much less turmoil.

As I often tell my clients, if you can’t change the direction of the wind, you must adjust the sails to get to your destination.