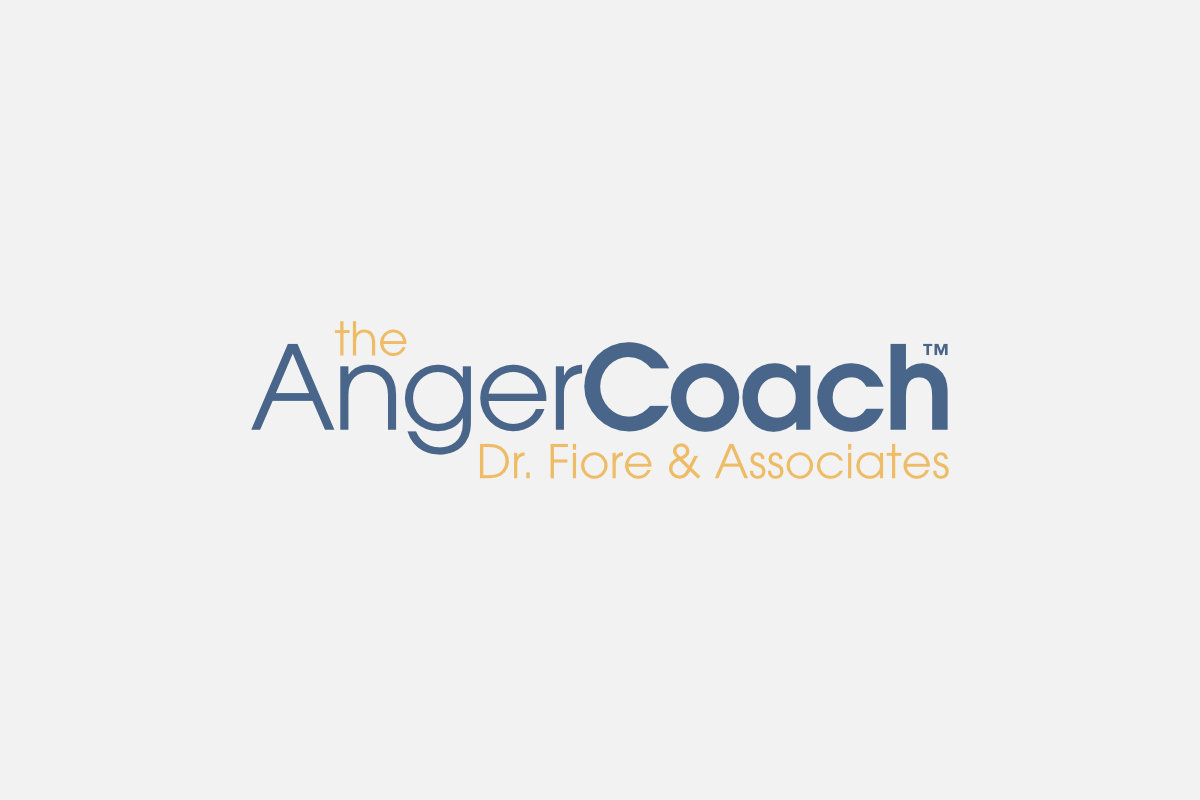 Michael Richard claims that his recent rant in response to hecklers at his night club act was about anger…not racism. He said later on the Dave Letterman Show that he went into a “rage” which he couldn’t explain.

This is very believable to us (the racism issue aside) as we hear similar stories from many of our anger management participants. Most of the time they are perfectly nice people but sometimes get “triggered” by something that brings out a flurry of anger.

We teach that this is due mostly to a brain structure called the amygdala which records and stores raw emotions – including anger and fear. The amygdala is part of the reptilian brain and when stressed is activated before the “thinking” part of our brain is….making it easy for your brain to be ‘hijacked” by negative emotion.

Many people need anger management training to develop the skills needed to manage these negative emotions which seem to emerge out of nowhere – before they get out of hand and have the potential to wreck a family, a job, or, in Richards’ case, possibly a career.

Unfortunately, it is very difficult to unring a bell – once the explosion occurs, it can ruin a lifetime of good deeds.

For a list and desciption of the core eight anger management tools needed to prevent this form happening, click here .