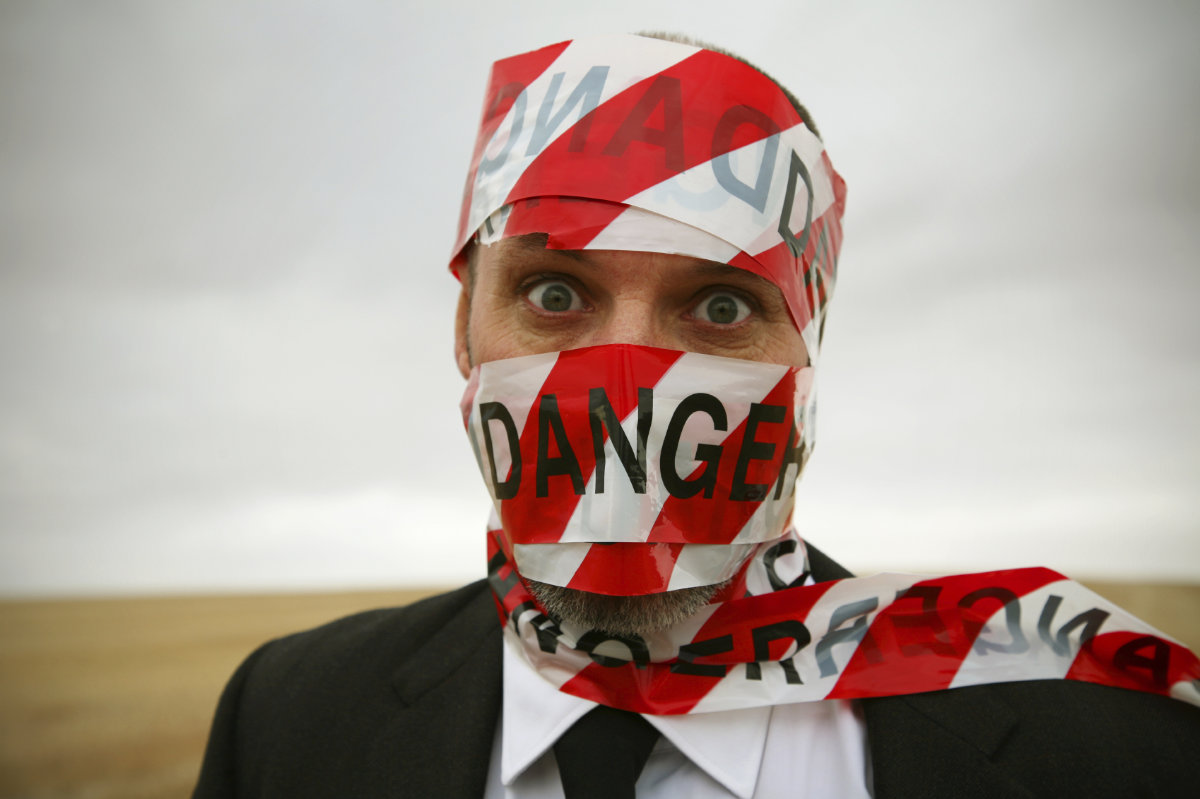 Sixty-four year old Bill was a married retired executive who sought anger management help on the insistence of his wife Ann. After 24 years Ann could no longer tolerate his bullying behavior toward her, their children, and their friends. He would often relate in an insulting, “get in your face” way using a loud, intimidating voice that frightened her.

She often felt like a little girl who was being scolded. He gave her orders with no thought for her feelings or how others were reacting to his behavior. If he did not get his own way, he would often pout or withhold needed finances from her.

Tactics of the adult bully

As this case illustrates, emotional bullying occurs when someone tries to gain control by making others feel angry or afraid. It is often characterized by yelling, and name-calling, sarcasm, mocking, putting down, belittling, embarrassing or intimidating. Ann said that they had no friends because of Bill’s behavior. He was forced into early retirement by his company due to alienation of upper management.

Like many bullies, Bill had a deep sense of insecurity about himself. He completely lacked empathy or the ability to perceive how he was negatively affecting others.

He honestly didn’t see himself as the problem and was constantly in dismay when others around him were devastated or offended by his behavior. Bill had what is known as a “narcissistic” personality disorder. He was only capable of interpreting events from his perspective. Pre-occupied with himself , he had little regard or understanding of the feelings of others.

While research shows that most bullies are unable to make deep changes to their personality, they are sometimes able to modify their behavior to the extent that they are more tolerable.

Usually, the motivation to change is inspired by outside influences such as employers, spouses, or children . Bill, for instance, desperately wanted his wife back as he truly loved her to the extent he was able to experience love. Other bullies we have seen in anger management classes decided to change at the threat of losing their job. Jim, a line supervisor in a chemical plant, fell into this category.

The case of Jim

An “old-school” manager, Jim often yelled and threatened employees to motivate them to produce more, thinking his behavior would be seen as positive by the company executives.

Unfortunately, too many employees complained, resulting in his being referred to Human Resources for intervention. Turns out, Jim didn’t want to be seen as a bully, had no awareness others were seeing him that way, and most certainly didn’t want to lose his job of over 25 years.

Thus, he was highly motivated to acquire more effective skills to relate to employees while still maintaining a high rate of production.

He did well in anger management as he learned our tools of anger control— particularly the tool of “empathy” which includes increased social awareness (seeing how he is coming across to others) as well as more sensitivity to the feelings of others.

Unfortunately, not all bullies are as responsive to intervention as Jim was. Many bullies remain bullies because they don’t see themselves as the problem. In this case, you may have to learn how to cope with their behavior, if you are in an unfortunate situation such that you need to continue to be with them but survive.

Focus on the positive attributes of the bully and try to ignore the negative parts. For instance, Bill had a very sweet and generous side to him when not being a bully— a side Ann could learn to focus on to survive the unpleasant times.

Be confident and look your bully in the eye. Speak in a calm and clear voice while asserting yourself by naming the behavior you don’t like and state what is expected instead.

Create a distraction or change the subject. Try using humor or a well-chosen word to disarm the bully. Give the bully’s ego what it needs. For instance, Ann learned to praise Bill more and give him more credit and acknowledgment for things he did do well. While this tactic is a little manipulatory, it never- the- less worked well to decrease the number of times Bill bullied her. And it allowed Ann to survive a difficult situation.