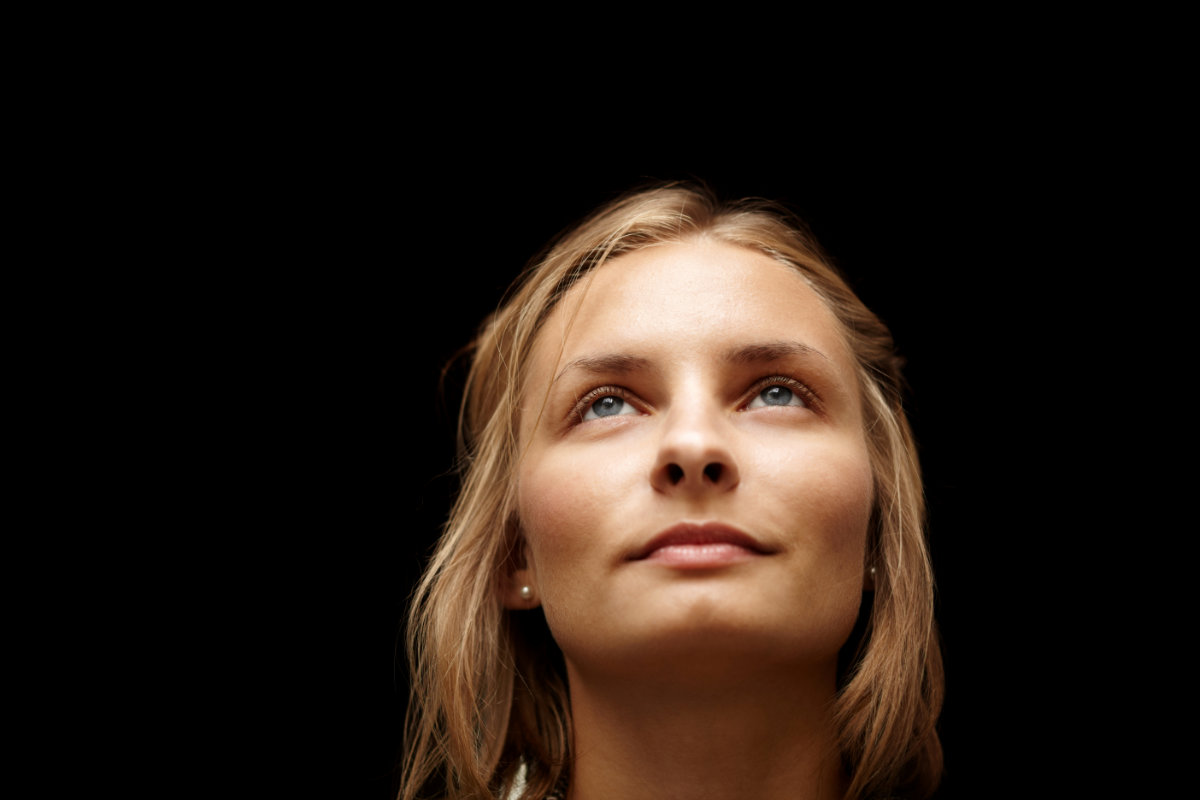 Thirty-two year old Elizabeth cried during her anger management class as she related how one year ago her 19-month-old girl was permanently brain-damaged as the result of medical error at the hospital in which she was delivered.

She definitely had a legitimate grievance toward the hospital and the medical staff and felt that she could never forgive them for what she saw as their incompetence. She clearly was not yet ready to forgive—and she needed her simmering anger to motivate her to do what she felt she needed to do legally and otherwise to deal with this horrific situation.

Yet, even in this tragic situation, at some point in the future—when she is ready—Elizabeth might elect to find a way to forgive. For her to be able to do this, after a certain amount of time, she will have to take the step of separating in her mind two things:

Elizabeth cannot change what was done to her daughter, but she can change her current feelings about it and she can change how she lives the rest of her life. If she continues to hold an intense grievance, she is giving all the power to what happened in the past to determine her present emotional well being—almost like being victimized again while remaining in her emotional prison.

The answer to this question always comes down to personal choices and decisions. Some people in our anger management classes feel that certain things cannot and shouldn’t be forgiven while other participants feel that ultimately anything can be forgiven.

As an example of what is possible, the staff of the Stanford Forgiveness Project successfully worked with Protestant and Catholic families of Northern Ireland whose children had been killed by each other. Using the techniques taught by the Stanford group, these grieving parents were able to forgive and get on with their lives.

On the other hand, Dr. Abrams-Spring who wrote a classic book called “After The Affair,” cautions that forgiving a cheating partner too quickly or too easily can be an indication of your low self-esteem. In her view, forgiveness must be earned by the offending partner and not given automatically.

As you struggle with your decision to forgive or not (and remember – it is a decision), keep in mind that recent studies show that there are measurable benefits to forgiveness.

Forgiving Is Good For Your Health. Studies show that people who forgive report fewer health problems while people who blame others for their troubles have a higher incidence of illness such as cardiovascular disease and cancers.

Forgiving is good for your peace of mind. Scientific research shows that Forgiveness often improves your peace of mind: One such study done in 1996 showed that the more people forgave those who deeply hurt them, the less angry they were. Two studies of divorced people show that those who forgave the former spouse were more emotionally healthy than those who chose not to forgive. The forgivers had a higher sense of well being and lower anxiety and depression.

It is common for angry people to think, “I want to forgive and I know I should, but I don’t know how.”

Tip 1- Remember, forgiveness is a process that takes time and patience to complete. You must be ready. Realize that this is for you – not for anyone else.

Tip 2- Realize that forgiving does not mean you are condoning the actions of the offender or what they did to you. It does mean that you will blame less and find a way to think differently about what happened to you.

Tip 3- Refocus on the positives in your life. Remember that a lift well lived is the best revenge. People who find a way to see love, beauty and kindness around them are better able to forgive and get past their life grievances.