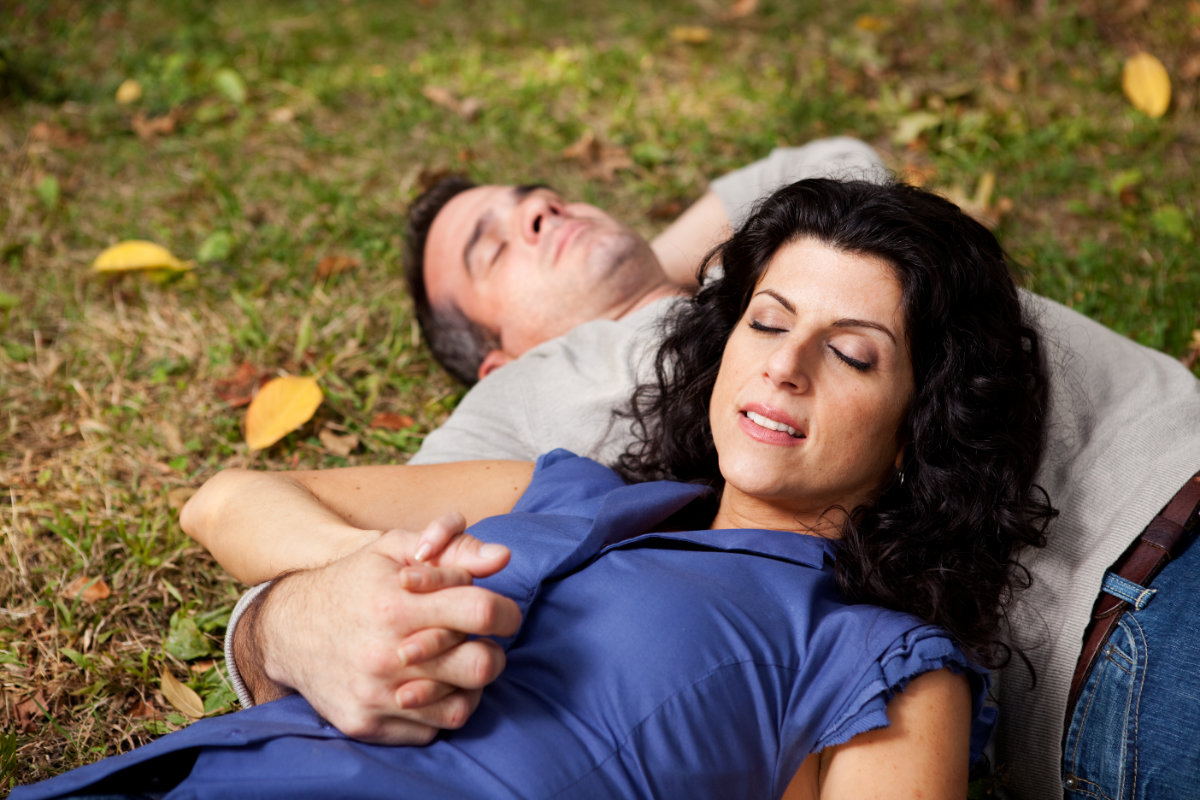 Beth and Tom were happily married for over 25 years— no small feat in today’s world. At first, their friends could not understand how their marriage succeeded, due to numerous perceived shortcomings.

However, closer scrutiny of their marriage revealed that it was their thinking patterns—the ways they explained and interpreted their partner’s behavior to themselves—that strengthened, rather than weakened, their marriage.

Tom’s lack of self-confidence? No problem! This only made Beth feel very caring toward him. His stubbornness and obstinacy? Again, Beth explained this to herself as “I respect him for his strong beliefs, and it helps me have confidence in our relationship.”

Beth’s jealousy? Tom told himself: “this is a marker of how important my presence is in her life.”

Beth’s shyness? No problem! Tom liked it because “she does not force me into revealing things about myself that I don’t want to…this attracts me to her even more.”

Numerous studies have shown that the health of your marriage plays a major role in determining your overall physical health. Healthy marriage—healthy body!

Hold on to your illusions

Being able to see things in your mate that your friends don’t is a very positive predictor of marital success according to recent research by a professor at the State University of New York. Remarkably, satisfied couples see virtues in their partners that are not seen by their closest friends.
In contrast to this “illusion” by happy couples, dissatisfied couples have a “tainted image” of each other; they see fewer virtues in their mates than their friends do.

The happiest couples look on the bright side of the relationship (optimism). They focus on strengths rather than weaknesses and believe that bad events that might threaten other couples do not affect them. But, what if you are an optimist and your partner is a pessimist? That can work!

Or, the other way around? That can work, too.

However, two-pessimists married to each other place their marriage in jeopardy because when an untoward event occurs, a downward spiral may follow.

See what happens when Susie is late coming home from the office. Husband Jim explains to himself that “she cares more about work than about me!” Susie explains to herself that Jim is sulking because “he is ungrateful for the big paycheck I bring home!” and tells him so.

Jim defends himself by saying: “You never listen to me when I try and tell you how I feel!” Susie, being a pessimist, responds: “You’re nothing but a crybaby!”

Either partner could have stopped this negative spiral by interpreting events differently. Jim could have interpreted Susie’s lateness as a sign of what a hard worker she is and noted she is usually on time. Jim could have seen that her lateness had nothing to do with her love for him, remembering all the times in the past that Susie has put his needs first.
Susie, if she had been an optimist, could have seen his sulking as a temporary state rather than a character flaw and tried to pull him out of it by pointing out that she really wanted to get home earlier, but her big account unexpectedly dropped in at 5:00 o’clock.

The message is clear from both clinical experience and research: optimism helps marriage. When your partner does something that displeases you, try hard to find a believable, temporary, and specific explanation for it, i.e.: “He was tired;” “She must really be stressed,” instead of “he’s always inattentive,” or “he’s a grouch.”

On the other hand, when your partner does something great, amplify it with plausible explanations that are permanent (always) and pervasive (character traits), i.e.: “She is brilliant,” or “She is always at the top of her game,” as opposed to “The opposition caved in,” or “What a lucky day she had.”