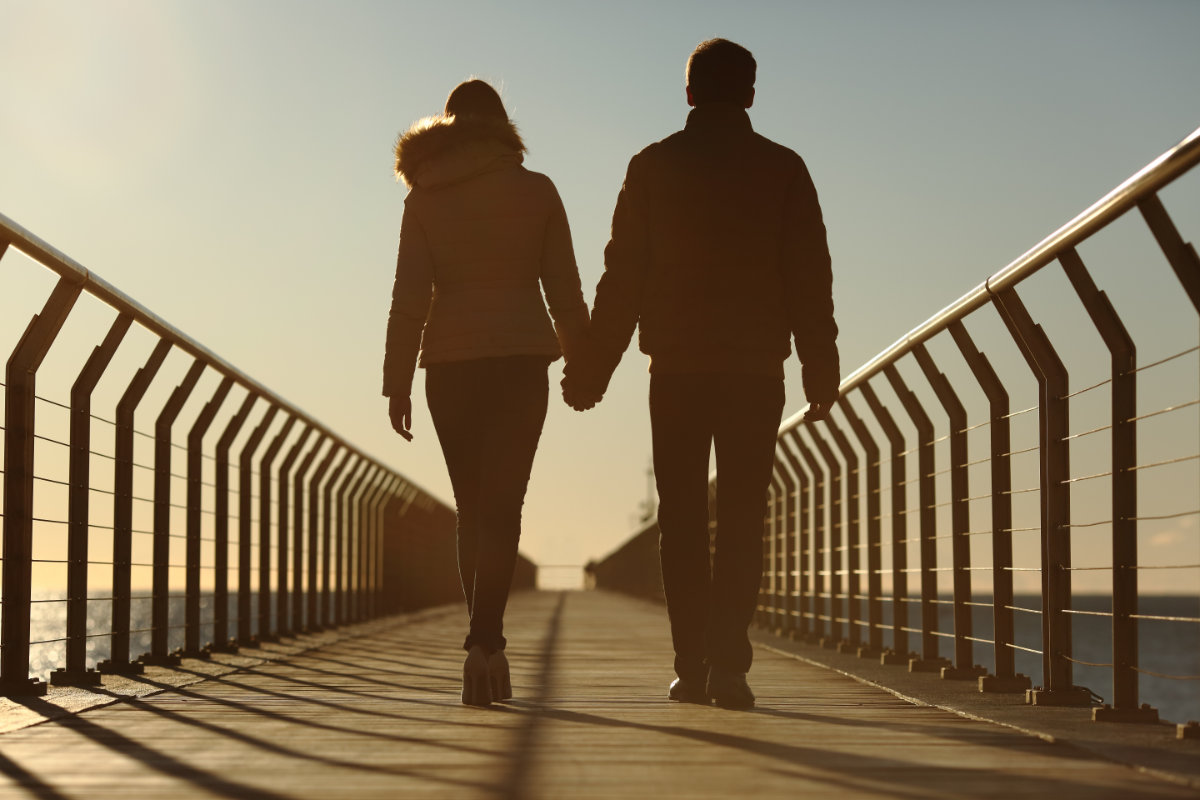 “My boyfriend openly flirts with other women in front of me.”

Jane, age 23, engaged to be married

“a work group back East didn’t finish their project on time, which made our progress look bad – I blew up!

Jim, age 40, an IT professional

“I am constantly yelling at my 2 teenagers because they won’t do what I tell them to.”

“I can’ stand that he never picks up his cloths, and he doesn’t do things around the house he says he will.”

“I can’t stand it when people cut in front of me on the freeway—it makes me crazy.”

Alex, a 50 year old salesman in class because of road rage

Anger resulted by mentally comparing the behavior of others to what you expected them to do or to be. Sometimes that is a reasonable thing to do, but often it is not because we have too high—or wrong— expectations of ourselves and those around us.

Another way of saying this is that anger is caused by the discrepancy between what we expect and what we get. After all, the official definition of “expectation” is “eager anticipation.”

5 Steps to adjust your expectations

Step 1 – Decide what is “reasonable”.
This may be tricky because different people have different ideas of this. One way to do it is to think about it when you are calm and cool – many things that seem “reasonable” when you are worked up seem ridiculous and petty in the cold light of day.

Step 2 – Eliminate the word “should”.
Fact is, we can’t control other people, try as we might. People behave the way they behave for their own reasons. Instead of “shoulding” on yourself, try changing your vocabulary to words like “I would prefer if….,” instead of “They should….”

Step 3 – Recognize limitations.
People often behave badly toward us because they are limited or have a problem – not because they are purposefully trying to make us miserable. Of course, we want them to live up to our expectations, but in truth they are fallible people who may not be able to – or they have a different agenda in life than meeting your expectations.

Relationships also have their limitations. Marital research shows that a high percentage of relationship issues are basically unsolvable and perpetual. The wise couple accepts this and finds ways to live around the issues, rather than getting into repeated conflicts over them.

Step 4 – Be tolerant of other views.
Rather than convincing yourself others are “wrong,” tell yourself that they simply see things differently than you do. No need to get angry over this because they may be as convinced of their “truth” as you are of yours.

Step 5 – Explore ways to get needs met.
The underlying reason we often get angry at others is because our basic needs are not being met as a result of the situation or the behavior of the other.

Rather than getting angry, we need to consider two other ways to deal with the situation— ways that are far more effective.

First, learn to honestly communicate your needs to others which are not being satisfied due to your frustrated expectations.

Second, find other ways to get your needs met. Finding alternative ways to become a happier (and less angry) person is a journey in self-development which begins by taking responsibility for your own needs and finding workable and acceptable ways of satisfying those needs.