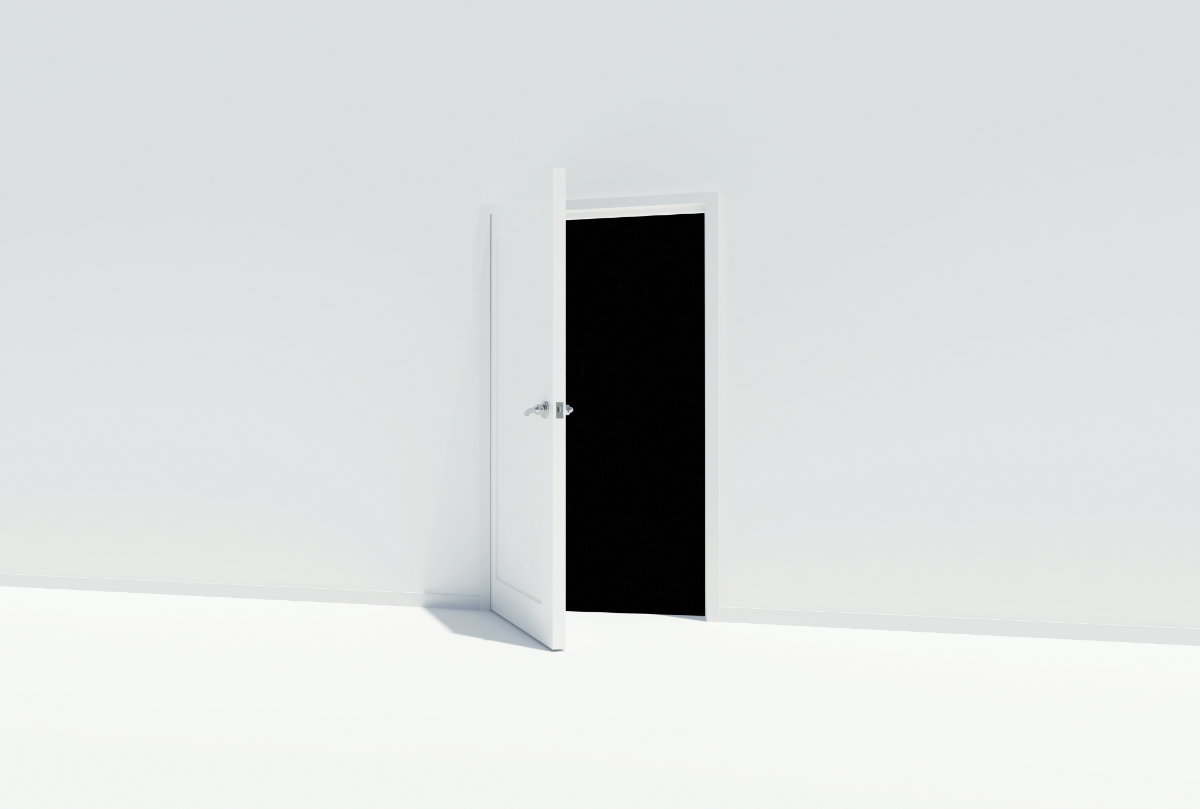 Lynn, age 40 was in the luggage station at the airport with her sister-in-law. They patiently waited for the airline to find their luggage—as did her husband circling the airport in his car in attempts to transport the women home.

After two hours, Lynn decided to take action; she angrily confronted a supervisor, indicating loss of patience and incredulity at their lack of concern over the issue.

Guess what? Presto! The luggage was found within about 10 minutes with ample apology from the supervisor.

Clearly the angry confrontation “worked” in the sense that it got the desired behavioral result and there were no negative consequences or “costs” to the angry expression.

While anger is NOT appropriate most of the time, there are circumstances when anger expression is in fact the right thing to do.

Lesson #1: Anger expression is good if it gets results without a high emotional, financial, personal or social cost.

John was a legal professional who had been unjustly accused of impropriety with one of his clients. She had filed a report with his professional licensing board.

John was traumatized and fearful, as this had never happened in over 25 years of practice as a family law attorney. After giving in to his feelings for several months (which almost incapacitated him) he decided to see a criminal defense lawyer and fight for his career.

Once he got past his hurt, humiliation and self-pity, he was able to get in touch with his anger in the form of “righteous indignation.” That transition energized and motivated him to protect himself and survive the unfair and untrue accusations against him which threatened his distinguished career.

Lesson #2 – Anger can be a good thing if it gets us past fear and paralysis and catapults us into appropriate action.

Lesson #3 – Anger can be a good thing if it switches us from apathy and inaction to positive intention and helps us refocus on our broader life goals.

Like the mythical desert bird that rose from its ashes, Mothers Against Drunk Driving (MADD) is a phoenix that emerged from tragedy.

Candy Lightner founded MADD (Mothers Against Drunk Driving) in 1980 following the death of her 13-year-old daughter Cari in Fair Oaks, Calif., on May 3.

Sadly, Cari was walking to a school carnival when a drunk driver struck her from behind. The driver had three prior drunk driving convictions and was out on bail from a hit-and-run arrest two days earlier. Today, MADD is the largest crime victims’ assistance organization in the world with more than 3 million members and supporters.

Lesson #4: Anger is good if we convert it to a social positive and make an improvement in the world.

Shelly had a friend who was constantly late. This was very upsetting to Stacy, who never said anything about it. Instead, she began to make excuses not to see her friend.

She was on the verge of losing a valuable friendship. One day she mustered up her courage and decided to tell her friend that being late was difficult for her, making her feel unimportant, angry and resentful.

The friend’s response? Contrary to Shelly’s fears, the friend did not bolt! Rather, she decided that she valued Shelly’s honesty— then apologized profusely and began arriving on time.

Lesson #5; Appropriately asserting yourself rather than holding in anger often facilitates a closer relationship. It is very difficult for people to choose the option to change their behavior if they don’t know you are upset with them.