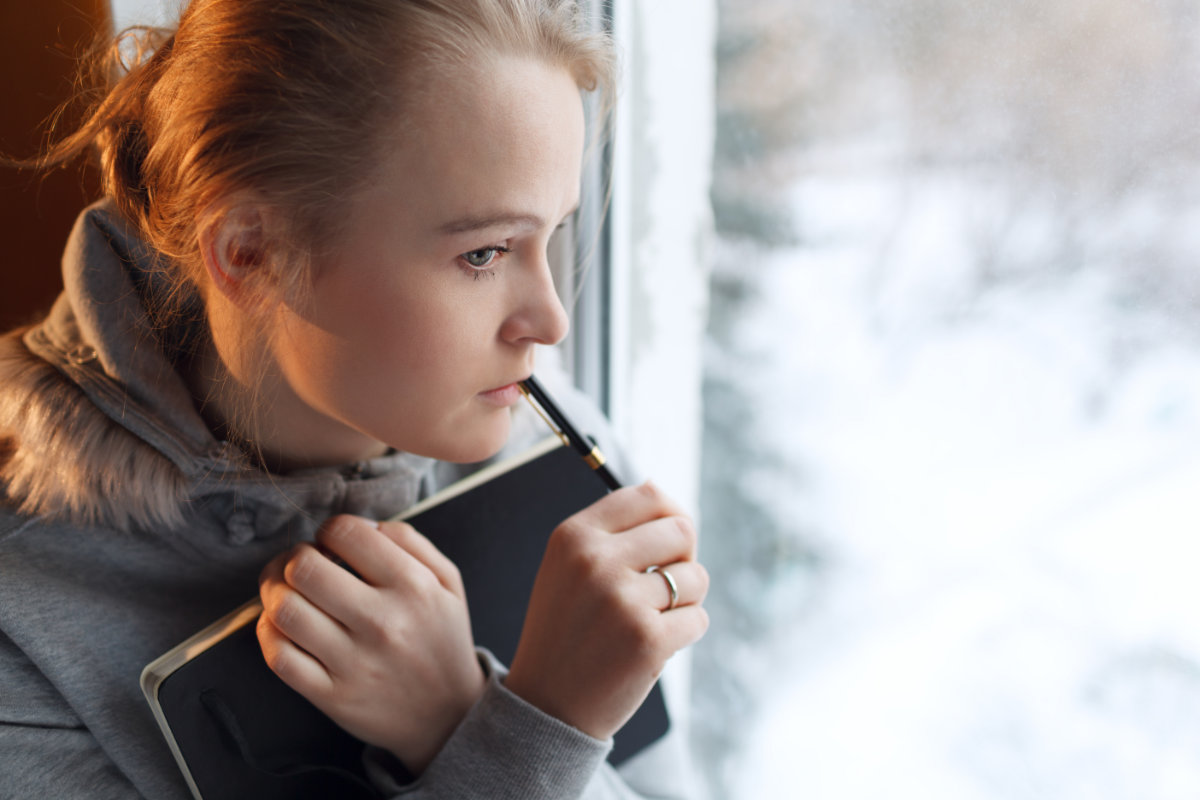 Case #1: Jeanette and Tom had been married 15 years. Wanting to surprise him for his birthday, Jeanette bought (with her own money) Tom a big-screen LCD television.

Tom’s reaction? He instantly blew up and berated Jeanette for spending so much money, buying more television than they needed, and buying a bigger one than they had previously looked at together. Jeanette was dumbfounded at his reaction, as she truly thought this would be a gift that would greatly please her husband.

Case#2: Jim was having a friendly beer with his brother-in-law Jack when the discussion turned to Jack’s extreme success in life.

Wanting to complement him, Jim commented on how far he had come, how proud of himself he must be and how much he is an inspiration to others, given his background with alcoholic and dysfunctional parents. Rather than seeing this as a complement, however, Jack became offended and angry and began to berate Jim for having said such a thing that he was interpreting as a “put down.”

Anger is caused by our view of things

As these examples clearly show, people are not disturbed by things or events, but by the view they take of them—an observation made in the early 2nd Century by Greek philosopher Epictetus.

When an upsetting family event occurs, you have a choice of how you are going to explain it to yourself —what you are going to tell yourself about it—which will greatly influence how angry, stressed, or upset you will become over it.

Learning to change what you tell yourself – your self-talk – is a powerful tool to break a cycle of negativity that can often poison our minds when we get angry. We all have a voice in our mind that tells us messages and stories about family members and how they behave.

Tom, who exploded when his loving wife bought him a new television was telling himself things like: she has such poor judgment buying a bigger TV than we need; there she goes again, spending money excessively; why can’t she ever do what I want her to do? Why did I marry such a woman?

Of course, none of these things made any sense to Tom once he cooled down and became his rational self again. But, at the moment of anger explosion, all those self- statements seemed 100% real and true to him.

Jack who became offended at being congratulated for overcoming his past, was actually having the following conversation in his head: he is putting me down because I had alcoholic parents; he is saying I am not capable of being successful on my own instead of “overcoming” something in my past; he is mocking me because of how I grew up.

No wonder he became so upset at Jim’s innocent attempt at a compliment. Like many of us, he was responding to his perspective of what was being communicated —not Jim’s.

Step 1 – Retreat and Think Things Over. Do not respond immediately to a family anger or stress trigger. Give your body and your mind a chance to calm down so you can think rationally. Research shows this may take at least 20 minutes.

Step 2 – Look at the evidence. The most convincing way of disputing negative self-talk toward a family member is to show yourself it is factually incorrect. Do not lie to yourself, but like a detective simply and honestly look at all the evidence around the issue at hand.

For instance, when calm Tom remembered that his wife was excellent with money and rarely overspent. Jack remembered that Jim never disparaged him and, in fact, had always supported him throughout the years of their friendship.

Step 3 – Find alternative ways of interpreting the behavior of family members that is more positive—and more useful.
Tom was finally able to see his wife’s buying behavior as a sign of love and caring for him, rather than trying to hurt him or cause stress.
Jack was eventually capable of seeing that Jim was truly trying to complement him and that he truly saw Jack as someone to be admired because of how far he had come in life.