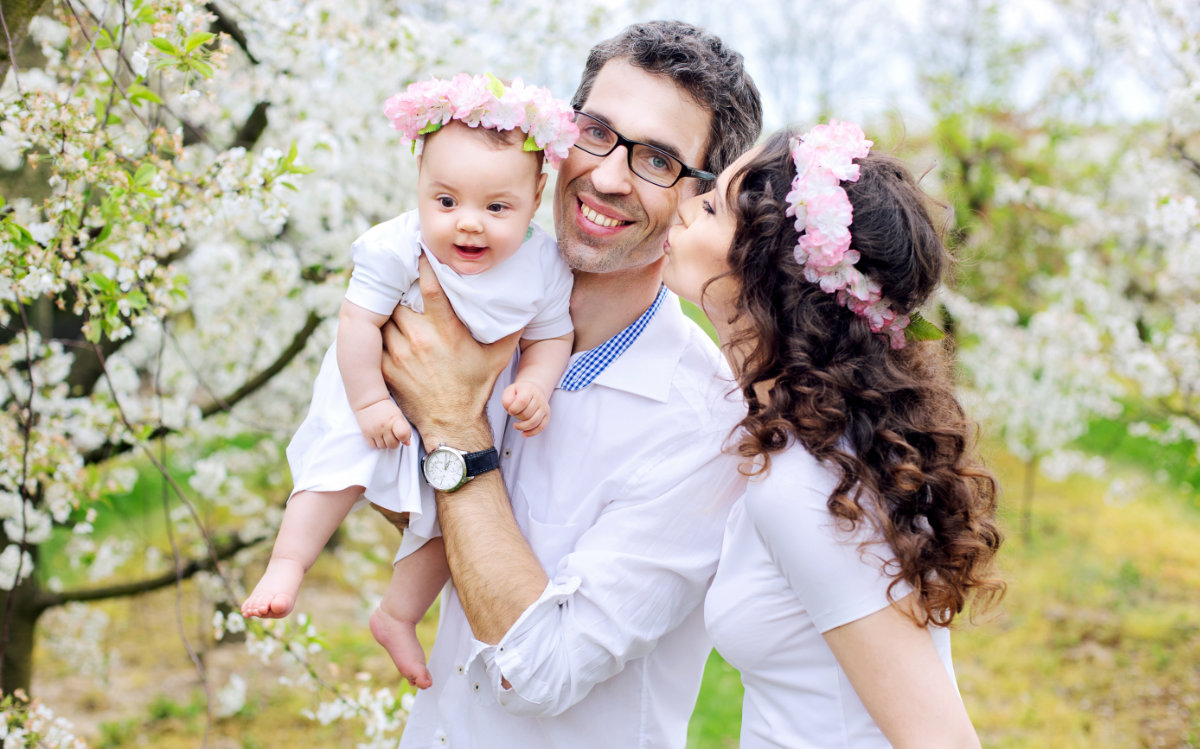 Case #1- Elizabeth, a 40 year old homemaker was always feeling angry and “used” by her family, constantly saying that everybody took advantage of her. She felt that she worked like a slave but her family showed no appreciation or acknowledgment of her many efforts.

Case #2- Bill, a 34 year old husband complained that his critical wife was always angry at him. He spent his life trying to cope with her outrages which often escalated him into defensive anger which didn’t happen anywhere but in this relationship.

Case#3- Betty, a 42 year separated mother struggled with her soon to be ex-husband’s contempt and disrespect every time she angrily called him to discuss details of their divorce.

These three cases bring up the question often asked by participants in our anger management classes: Is it possible to control how family members treat us? The short answer is “no” — but often we can teach them to treat us better!

Believe it or not, we are constantly teaching our family how to treat us— both by our responses to their behavior, and by the behavior we display to them which they react to. In our case examples:

By automatically doing whatever her husband and children requested, Elizabeth was “teaching” them that there are almost no limits to what she would do for them. With his behavior, Bill was actually teaching his wife that the way to get attention from him (even if it was negative attention) was for her to create drama.

Betty was so intimidated by her husband, that her defensive “attitude” was “teaching” him that to deal with her, he had to push back with the contempt and disrespect that he constantly showed her.

The dance of anger

Our interchange with family members is often like a carefully choreographed dance. They make a move. You make a move in response to their move. They then respond to what you said or did and ….well, you get the idea!

How do you change the dance? Start by seeing yourself as a teacher—of how you would like your family to treat you.

Four ways to change what you teach others