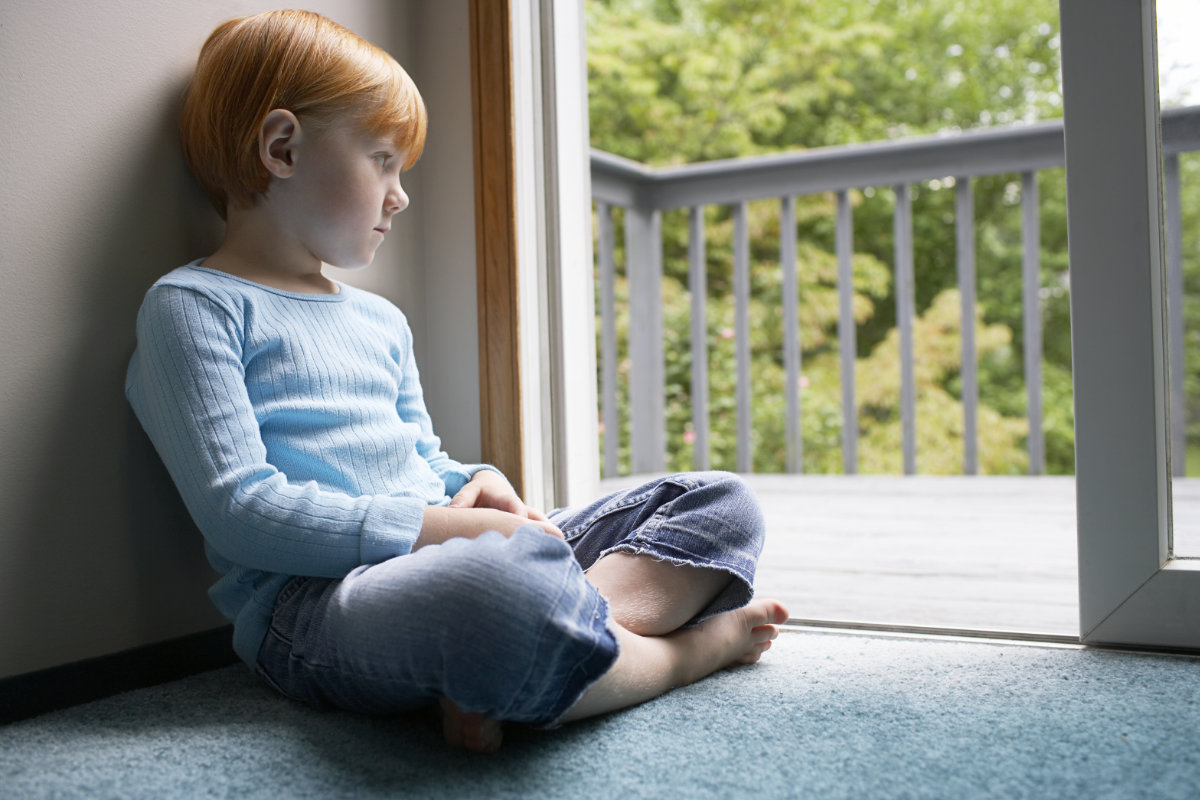 In a recent letter to “Dear Abby,” a distraught woman wrote that her Asian husband recently lost a great deal of money in the stock market resulting in “…the negativity in our house is so bad that even our kids don’t want to be in the same room as their father. I have considered divorce, but it’s not easily accepted in my culture, and I am afraid of being on my own.”

Continuing, she says ….”I have tried everything” offering to help him, be there for him, trying to appease him, giving him his space, etc. There is no relationship left.”

“…He was always arrogant, difficult to get along with and had a temper” but now it has gone from bad to worse. I don’t know what to do anymore.”

This sad letter illustates several things that we have often heard from our anger management clients:

1. The emotional cost of anger is high, especially in terms of how it affects the children and partners. The angry sullen person often sets the “emotional tone” of the house which affects all family members. Loss of affection and/or alienation of children is difficult to recover from.

3. In extreme cases of pent up anger or rage, violent outbursts can occur. “We see countless news stories about home and spousal abuse cases, and the angry person could end up in jail on a charge for a violent crime with no change of any bail bond in the matter of a minute,” according to a Bail Bonds in Los Angeles company. This is why it’s extremely important to treat anger – and not repress it or delay working it out.

Anger management is a self-improvement process. Those who benefit the most recognize the damage their anger is doing to themselves and people they love, and want to do something about it!